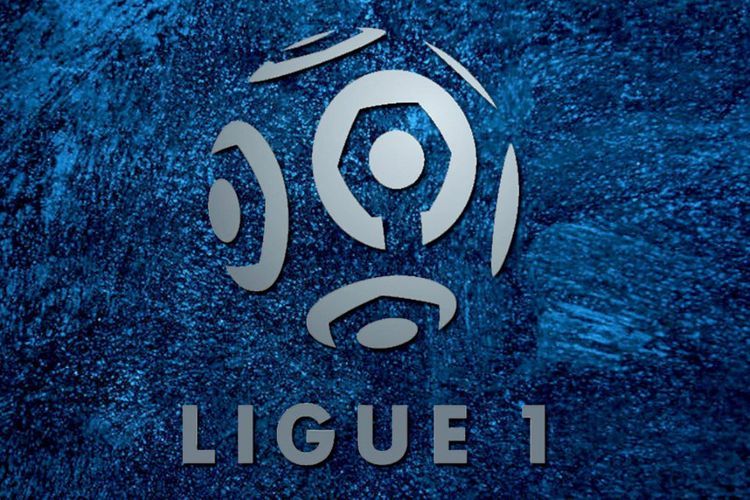 The 2019/20 season in France suspended after XXVIII stage due to coronavirus pandemic may be resumed, Apasport.az website reports.

The UEFA has issued an official permission in this regard to the French Football Federation.

The continental football institution stressed that the Frenchmen made a hasty decision and have an opportunity to change their mind. The local federation taking into consideration the protest of some clubs against the decision, is considering the resumption of the season in the form of the play-off system.

Note that the Lyon club missing out the European Cups for the first time during the last 24 years, as well as Amiens and Toulouse clubs sent to lower league have referred to court. Their protest will be considered during this week.