UEFA president Ceferin: “It is better to play without fans that don’t play at all” 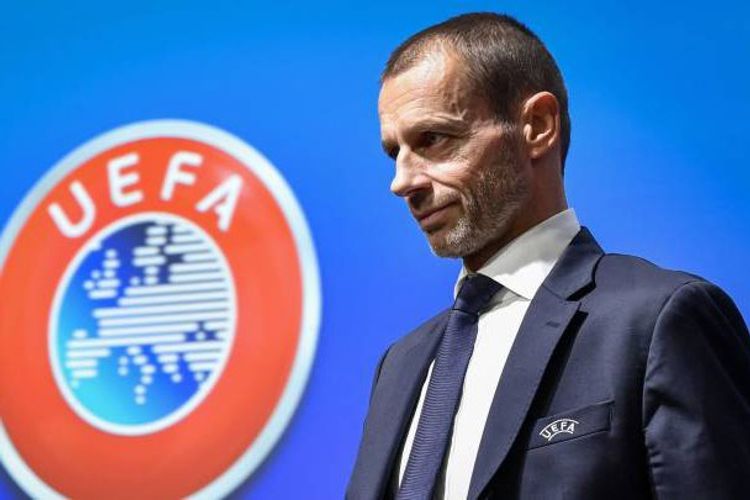 “The priority is the health of the fans, players and managers”, APA reports citing XSport.

In the interview with the Corriere della Sera, the UEFA president,Aleksander Ceferin, analyzes the possibility to continue the game, even without fans in the stands, explaining that he deemed it possible to restart the competition and carry them to term. “We may have to shoot without an audience, he added,” but the most important thing I think is to play the games. In such difficult times it would lead to people happiness and a sense of normality even if the games will be only on tv”.