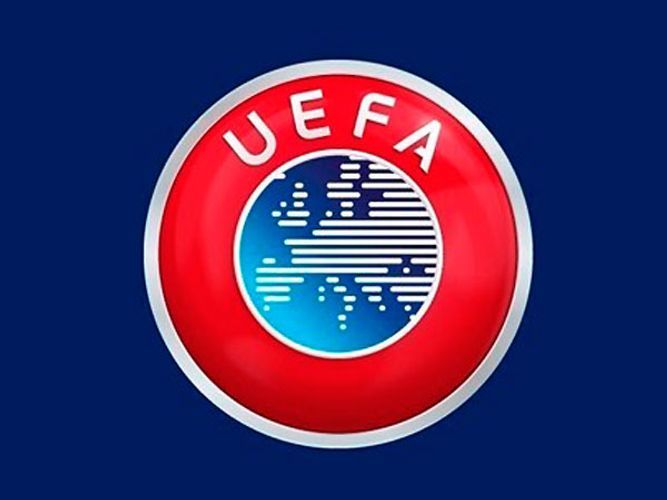 Another tranche of funds has been transferred to budget of the football clubs participating in Euro Cups during 2018/19 season, Apasport.az website reports.

Some 85,280 Euros have been allocated by UEFA for participation in Champions’ League and European League tournaments.

These funds have been distributed to clubs by AFFA. The “Garabagh” club received 51,920 Euros, and each of the “Neftchi”, “Gabala” and “Keshle” clubs received 11,120 Euros.

Note that the funds allocated to “Keshle” club will be transferred to the club’s account during the forthcoming months from the proceeds of the Football Development Foundation.