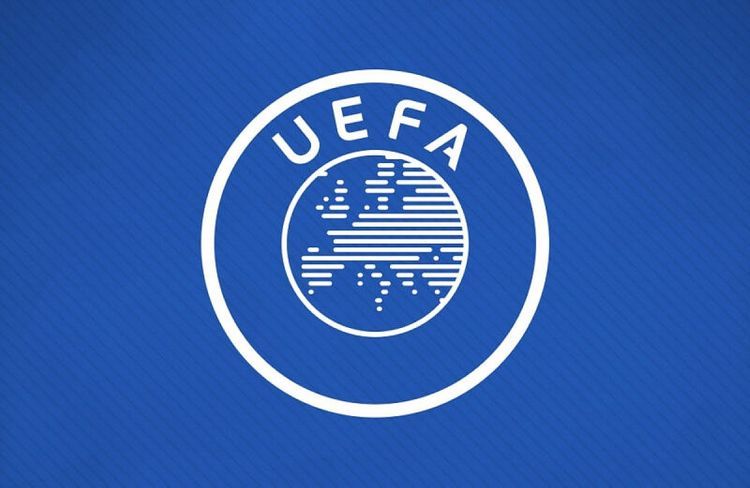 Uefa president Aleksander Ceferin has admitted that the 2019/20 season “will probably be lost” if the coronavirus outbreak prevents football from resuming by the end of June, a deadline that will put a number of leagues across Europe under pressure to return to action behind closed doors, Apasport.az website reports citing foreign press.

Football across the continent is on hiatus with the exception of in Belarus, with Europe heavily hit by the Covid-19 pandemic. Professional matches will not resume in the United Kingdom until at least the start of May, while all leagues below the National League have been abandoned by the Football Association.

Uefa has postponed Euro 2020 until next summer and have also moved their two big continental finals in the Champions League and Europa League to new dates yet to be determined.

But for the first time since football was put on hold earlier this month, Ceferin has accepted that there will come a cut-off when the 2019/20 campaign cannot be salvaged.

"We could start again in mid-May, in June or even late June," Ceferin told Italian newspaper La Repubblica.

He added that if the hiatus continues to a time after that, "the season will probably be lost."

Ceferin said that he is in regular dialogue with officials from leagues across Europe, with Uefa’s last teleconference meeting inviting all 55 member associations as well as FifPro, the representatives of football players worldwide

Ceferin’s stance is against games taking place behind closed doors, which would open the door to the campaign being abandoned and current season standings being void, resulting in Liverpool missing out on the Premier League title despite taking a 25-point lead over second-placed Manchester City.

But the Uefa president floated the potential of ending the current season at the start of the 2020/21 campaign.

"There is also a proposal to end this season at the beginning of the next one and then start the next one a little later," Ceferin said.

Most leagues across Europe are due to start next season at the end of August, with the Premier League due to kick off across the weekend of 7-9 August. However, the campaign cannot be moved by much given the plan to host Euro 2020 at the end of next season.