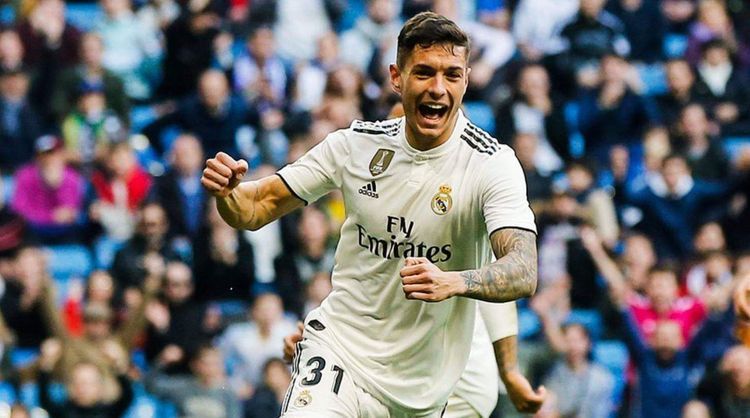 The report states that Real Valladolid – the club at which the central defender is on a season-long loan arrangement – have already given their approval for the move.

It follows a season-ending injury to Los Che captain and central defender Ezequiel Garay, opening the door for the club to bring in a replacement despite the transfer window being closed.

This controversial law came into place earlier this month as Barcelona signed striker Martin Braithwaite from Leganes after activating his €18m release clause.

Sanchez, 22, is on a season-long loan deal at Valladolid but has featured just once for the club and has not played a minute in La Liga all season.

Valencia intend to initially loan then player and then to include a purchase option at the end of the season, giving Madrid the possibility of including a repurchase option for the future.

However, Madrid are said to want the deal to be a loan deal without any future option for Valencia as they value the player highly.

Valencia are on the brink of their Financial Fair Play limitations so require this to be a low-cost loan deal and if it does not come to fruition, the report says they may sign a player from the Segunda.