Vyacheslav Koloskov: "I'm firmly sure that WADA ban will not affect football" 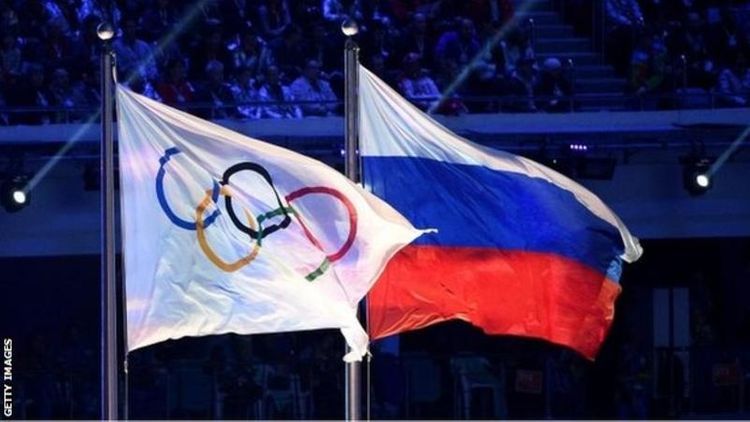 “Will we play under our flag on world championship? Firstly, we should get a license for this tournament,” said Vyacheslav Koloskov, honorable president of the Russian Football Union, APA-Sport reports.

He commented on the decision made by the Executive Committee of the World Anti-Doping Agency(WADA) regarding Russia.

V. Koloskov believes that a four-year ban on Russia to attend under the Russian flag in the Olympic Games and World championship, the organization of mundials and orders for this will not affect football: “I can not say anything about qualifying round. There is not any reaction from FIFA yet. It is possible to think neatly on this subject. But I am definitely sure that these prohibitions will not affect football. We will exactly participate in European championship under our flag.”