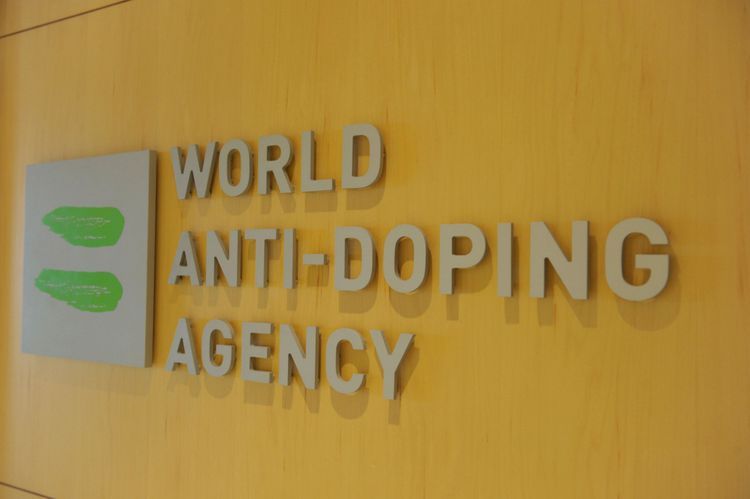 The World Anti-Doping Agency (WADA) has disclosed its report regarding the outcomes of 2017, Apasport.az website reports.

In the reporting period, 1804 cases of violation of anti-doping rules were recorded.

The country having committed greatest number of rule violations is Italy. This country’s athletes have stolen the limelight 171 times. Franсe acted against the Agency rules 128 times, the USA – 103 times, Brazil – 84 times, and Russia - 82 times.

The Azerbaijani athletes also crowd the top of the list. Our representatives who have committed 32 violations during a year occupy the 14th place in the list.

While members of the national team were "caught" in doping tests for 30 times, they were punished twice for ignoring the tests. 24 of 30 violations were caused by men, while 6 by women. 21 of these violations were revealed during the competition, while 9 after the tournament.

Results of analysis taken from Azerbaijani sportsmen, competing in 10 different branches of the sport were positive. Azerbaijani sportsmen were mostly “distinguished” in Olympic weightlifting – 9 times. These cases were observed in wrestling for 6 times, cycling 4 times, athletics and bodybuilding 3 times separately, and handball and judo 2 times separately. 3 sport branches, in which such kinds of violations were observed for once, involve soccer, although it is strange, besides boxing and karate. 114 country representatives were controlled on 93 sport branches when 245 232 doping test analysis was taken. Sportsmen on bodybuilding (266), athletics (242), and cycling (218) were mostly “caught”.