WADA: Russia cannot compete at 2022 World Cup under own flag 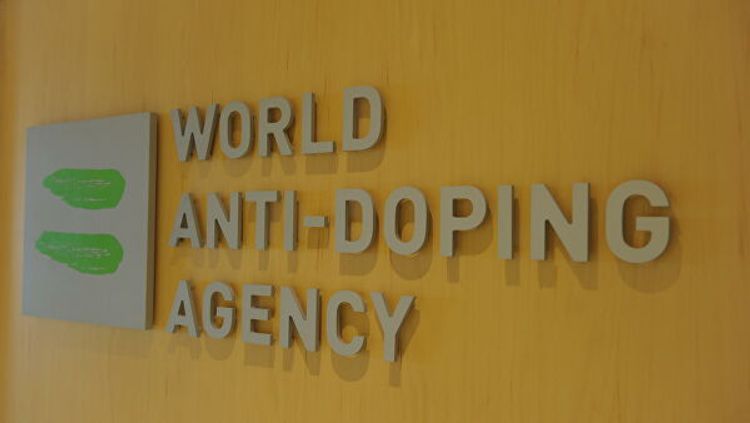 The World Anti-Doping Agency (WADA) said on Monday that the Russian national soccer team could not take part in the 2022 World Cup under the Russian flag due to doping sanctions that bar the country from major sporting events for four years, APA reports citing Reuters.

WADA earlier on Monday banned Russia from the world’s top sporting events for four years, a period that includes the next summer and winter Olympics and the 2022 World Cup in Qatar, for tampering with doping-related laboratory data.

“If they qualify (for the World Cup), a team representing Russia cannot participate. But if there is a mechanism put in place, then they can apply to participate on a neutral basis, not as representatives of Russia,” Jonathan Taylor, chair of WADA’s compliance review committee, told a news conference.

Taylor said that FIFA, soccer’s global governing body, had the option of putting in place such a mechanism and that it would allow clean Russian athletes to apply to compete as neutrals.

“It will be for FIFA to implement, but they will have to do so in conjunction with WADA,” Taylor said. “But there will be no flag or anthem.”