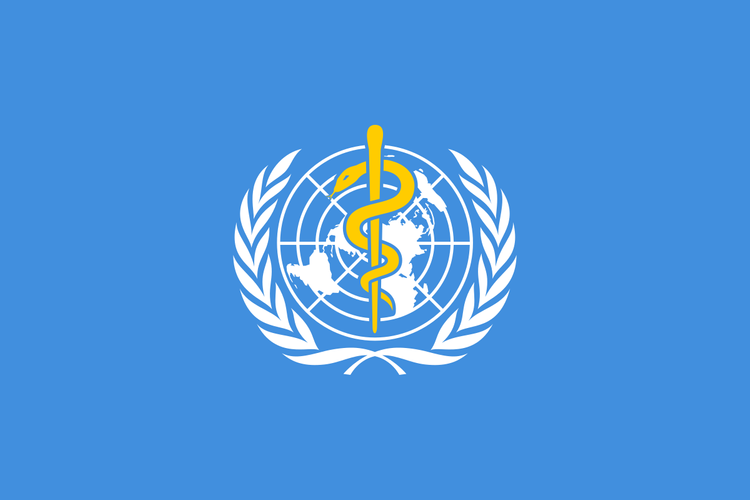 The World Health Organization (WHO) advised UEFA to cancel all international tournaments by the end of 2021, according to Veja, a Brazilian publication, citing Placar sports magazine, APA reports citing World Today.

According to the source, such a recommendation was voiced during a video conference with UEFA and leading European clubs on April 16, which instead of the scheduled hour lasted two and a half hours. WHO recommended no international competition after a presentation by two epidemiologists. According to experts, there is a risk of a new wave of coronavirus infections next year, which is why WHO considers it useful to refuse to hold football tournaments.

It is reported that during the discussion the parties did not come to a consensus. It is also noted that WHO has no legal influence on UEFA and the calendar, so football authorities are not required to follow these tips. In addition, it is not entirely clear that WHO’s recommendation is only for European cups and matches of national teams or national championships, too.