According to the media outlet, Nedved shared the news following Juventus’ victory in a friendly match with Cesena.

"Ronaldo has been called up for July 26, he'll be back on Monday and will stay with us," he said.

Nedved also spoke about future prospects of two other Juventus footballers, Paulo Dybala (whose contract with the club is set to expire in 2022) and Giorgio Chiellini (whose contract expired at the start of this month).

As Nedved reportedly explained, Dybala's agent "is expected in Turin in the next few days, everything will be resolved."

"Relations were not cold, we are on time," Nedved said.

Regarding Chiellini, Nedved noted that the footballer is on vacation.

"Let's give him time to recover and then we'll talk calmly about his renewal," he added. 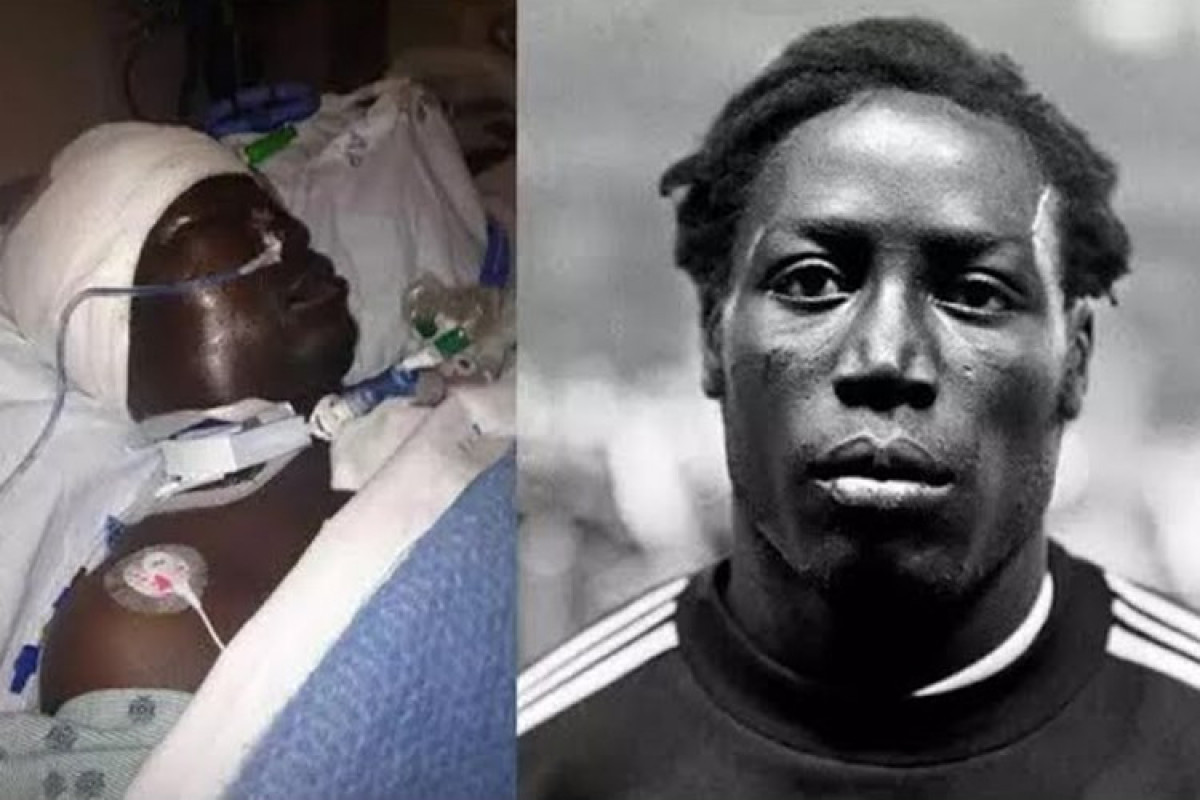