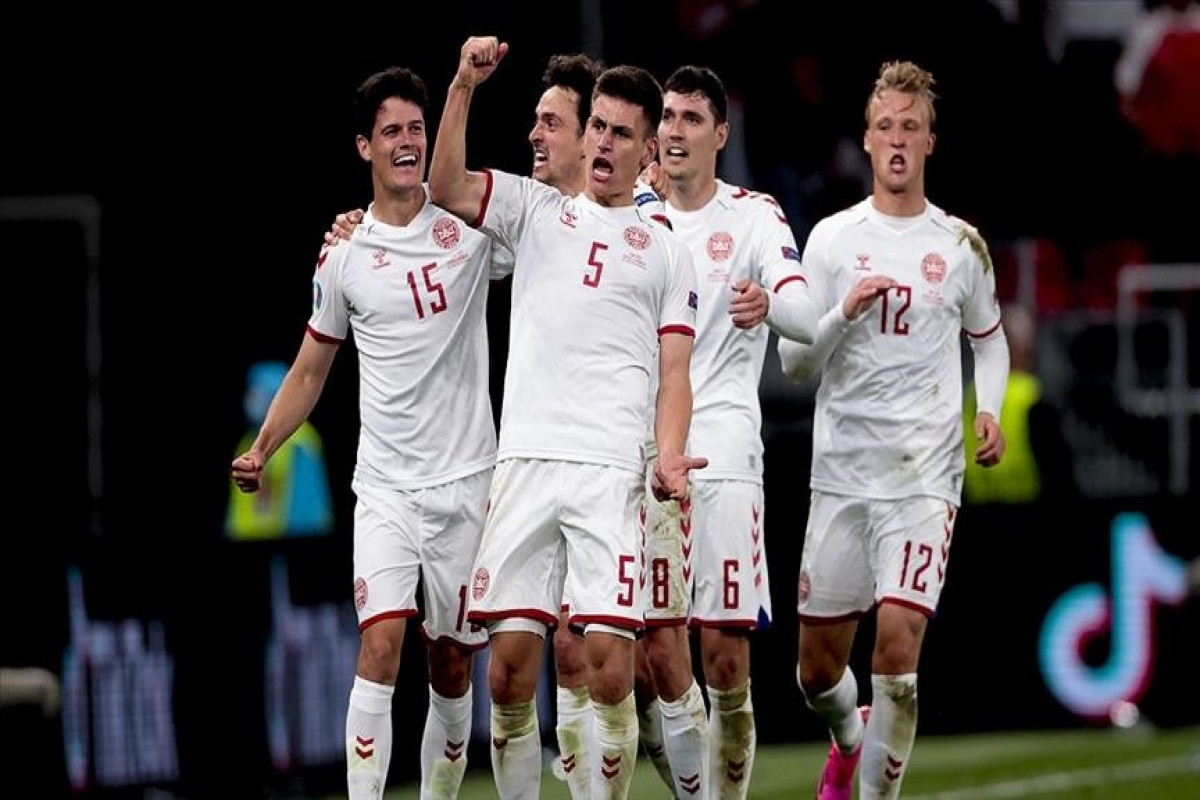 Denmark broke the deadlock when Kasper Dolberg made a classy long shot in the 27th minute at Amsterdam's Johan Cruijff ArenA.

In the 45th minute, Danny Ward pulled off a superb reflex save after Joakim Maehle put in a left-footed shot from close range.

Dolberg doubled the Danish team lead from short range in the 48th minute while Maehle scored to make it 3-0 for Denmark in the 88th minute.

Harry Wilson received a red card for a foul on Maehle and Wales were down to 10 men in the 91st minute.

In the 94th minute, Martin Braithwaite produced his team's fourth goal as Denmark qualified for the next stage of the tournament.