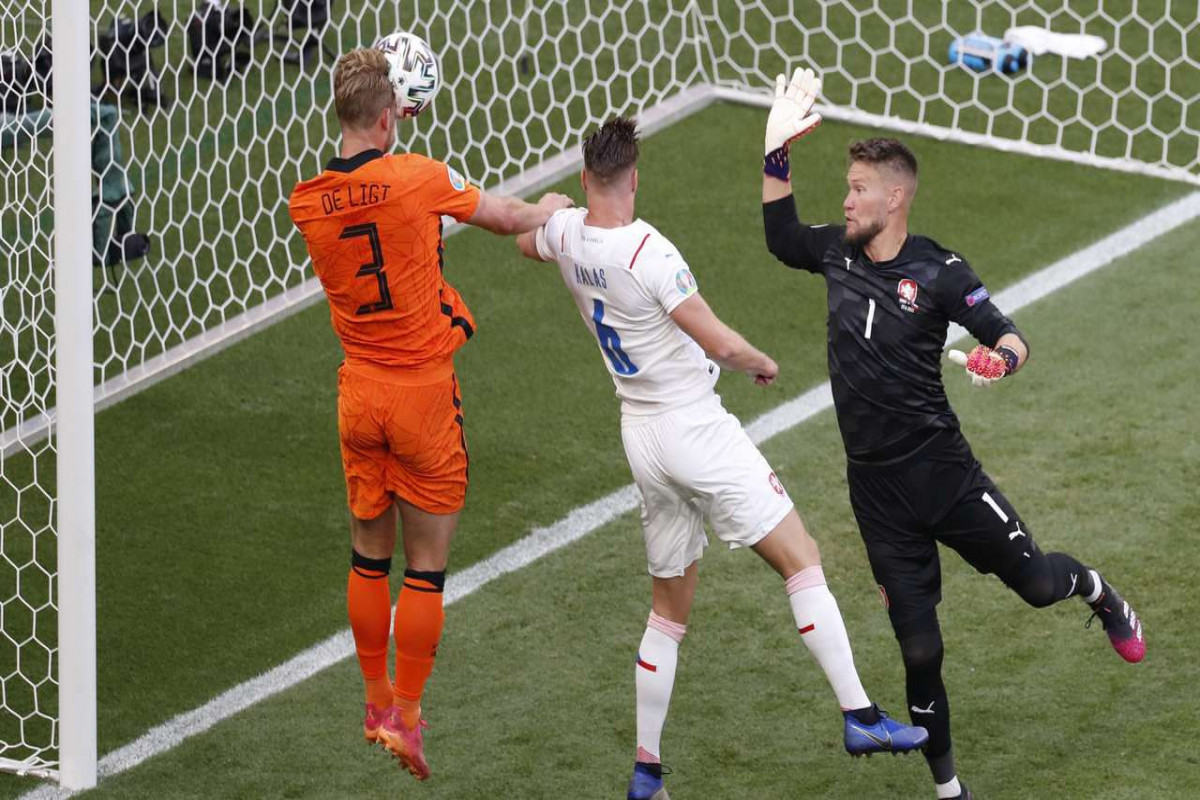 The Czech Republic pulled off the shock of the European Championship so far by defeating the Netherlands and booking their place in the last eight after defender Matthijs de Ligt was sent off.

Holes then turned provider for Schick as the Czechs doubled their lead on 80 minutes.

The Netherlands, down to 10 men for over half an hour, had a huge chance earlier on as Donyell Malen raced through one-on-one with goalkeeper Tomas Vaclik.

But the Czech Republic, ranked 40th in the world, 24 places behind the Dutch, went on to silence those in orange at the Puskas Arena in Budapest, setting up a quarter-final with Denmark on Saturday, 3 July.