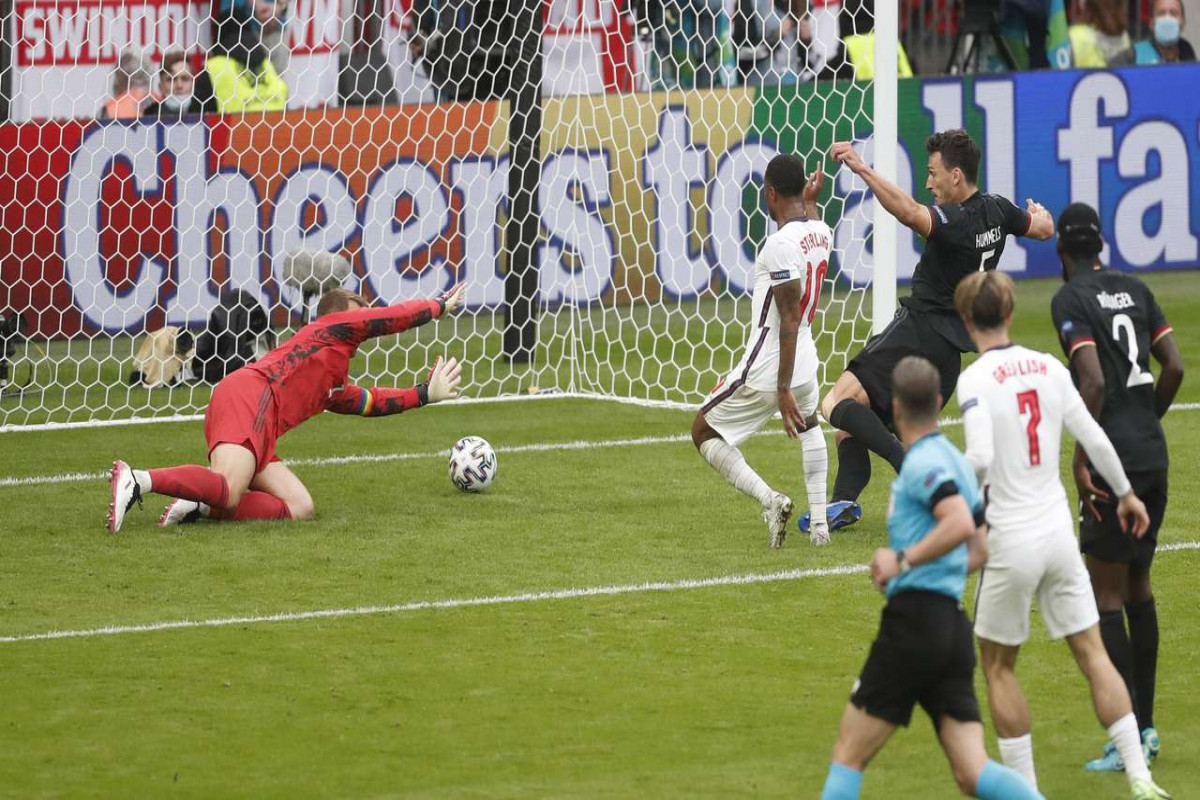 Both teams changed their formations to improve defence for the eye-catching match in London and the first half ended in a goalless draw with intensive challenges for balls in the middle.

After the interval, England showed more threats in attacking and broke the deadlock in the 75th minute when Luke Shaw's low cross found Raheem Sterling well and the in-form Manchester City forward easily sent the ball into net from close range.

In the 86th minute, England captain Harry Kane nodded home from close range to nail the win for the Three Lions.

England will face the winners between Sweden and Ukraine in Rome in the quarterfinals.