FC Barcelona signed agreement with Zenit for the transfer of Malcom

FC Barcelona retains an interest in case of a future sale of the Brazilian.

FC Barcelona expressly thanks Malcom for his commitment and dedication, and wishes him success in the future.

Malcom scored his first in the Inter-Barça Champions League group stage game, and won two titles as a Barça player: the Spanish Super Cup against Sevilla and the 2018-19 La Liga title. 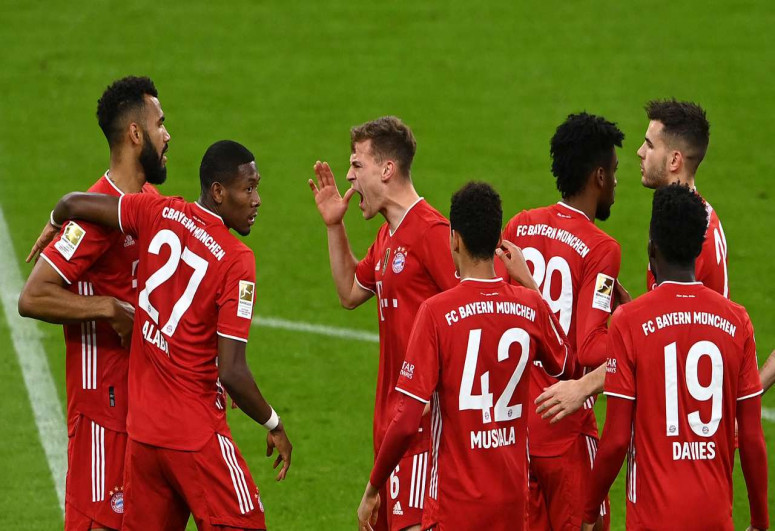 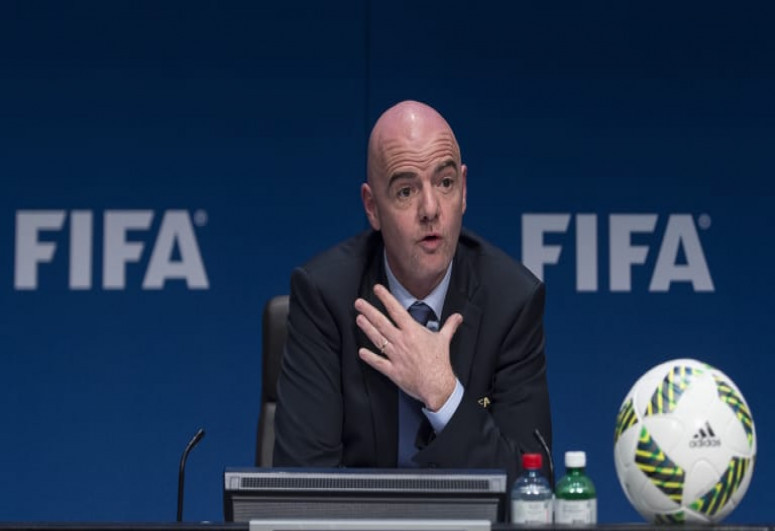