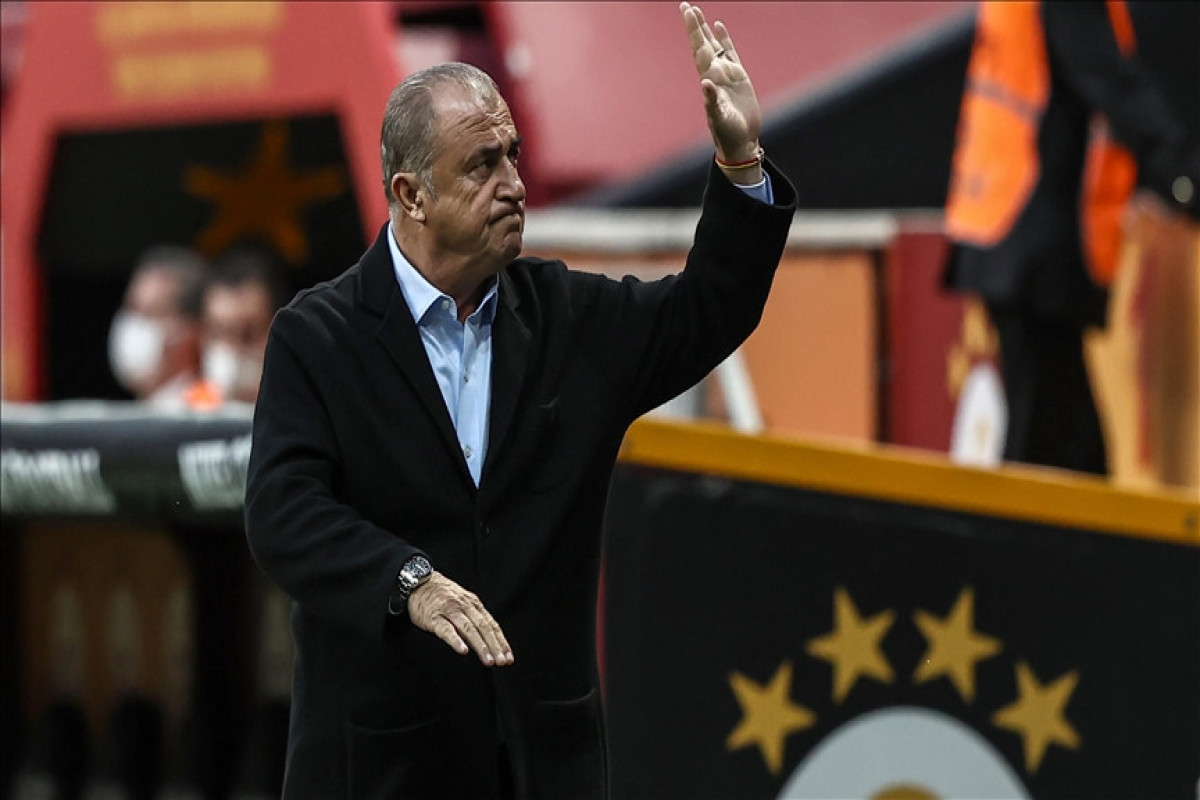 The 67-year-old is regarded as one of the most respected coaches in Turkish football history, winning eight Super Lig titles with the club.

Terim is still the only Turkish manager to bring a major European title to Turkey.

During the Terim era, the Istanbul football side won Europe's second-tier trophy, the UEFA Cup, in 2000 after defeating English side Arsenal on penalties.

Terim, who reunited with the Lions for the fourth time in December 2017, led his team to win two Super Lig titles and one Ziraat Turkish Cup and TFF Super Cup each during this period.