Italy set up a Euro 2020 semi-final match with Spain 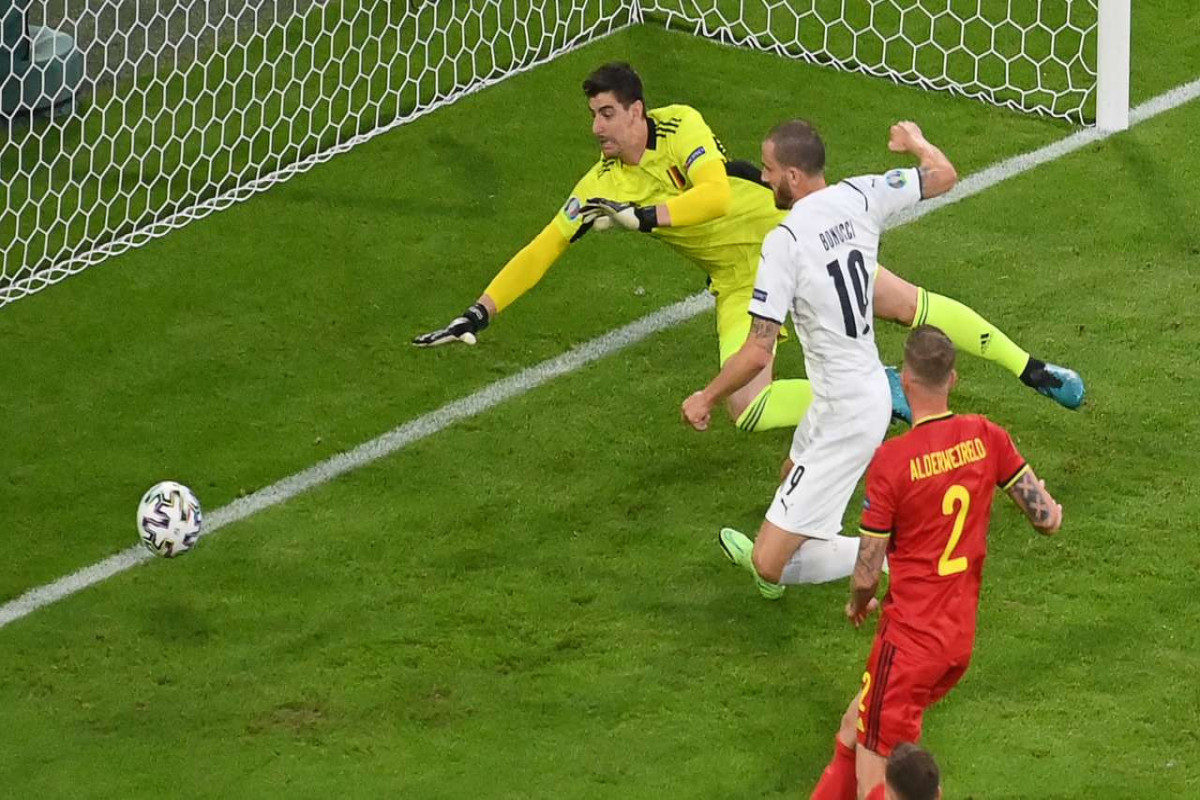 zThe game may not have been a goal feast like some of the last-16 ties but it was an intense battle between two excellent teams playing fantastic football, , APA reports quoting BBC.

Italy have been arguably the best team at the tournament so far, while Belgium are the world's top-ranked team.

The Azzurri's two goals - which took the team up to 13 consecutive wins and 32 games without defeat - were of the highest quality.

Nicolo Barella wriggled through three defenders before drilling in the opener and Lorenzo Insigne ran from the halfway line before curling in one of the goals of the tournament.

Belgium were given hope late in the first half when Giovanni di Lorenzo fouled Jeremy Doku and Romelu Lukaku scored the penalty.

Both sides had chances to score again in a breathless second half but with no goals it was the Azzurri who progressed.

Roberto Mancini's side face Spain at Wembley on Tuesday but they may have to do so without impressive left-back Leonardo Spinazzola, who went off on a stretcher late on.