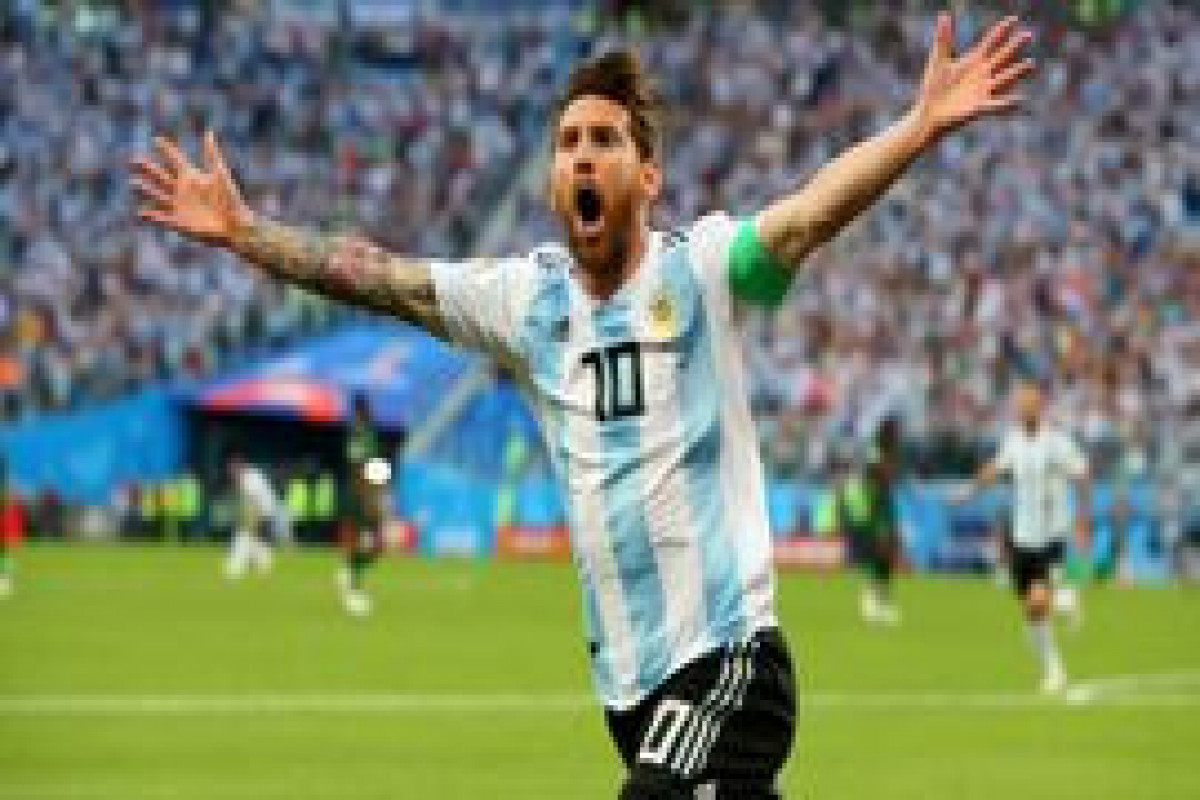 Lionel Messi said Tuesday that he is more "thrilled than ever" at the prospect of winning an elusive international trophy after helping Argentina beat Colombia on penalties to reach the Copa America final, APA reports citing Xinhua.

Aston Villa goalkeeper Emiliano Martinez saved three spot-kicks in the shootout as the Albiceleste set up a clash with hosts Brazil in Saturday's decider at the Maracana stadium.

"It was a tough game but we deserved it," Messi said in an interview with Argentine television after the match. "At times it became difficult because of the way they defended. But we have [Emiliano Martinez] who is a phenomenon. We knew he was going to make those saves. We know what he is capable of and we trusted him."

Messi set up Lautaro Martinez for Argentina's only goal in the allotted 90 minutes before converting the first penalty of the shootout.

The 34-year-old has been in unstoppable form in Brazil, racking up four goals and five assists in the tournament so far.

"Many times it's easier to play against European teams than this type of game because there are more spaces," he said. "We tried our best and luckily we were able to win."

Argentina's last major tournament triumph came at the 1993 Copa America in Ecuador, where Gabriel Batistuta led them to a 2-1 win over Mexico in the final.

The Albiceleste have come frustratingly close to ending the drought during Messi's time in the national team, finishing runners up at the 2014 World Cup and the 2015 and 2016 editions of the Copa America.

"We are very excited and happy," he said. "Irrespective of whether we win, I've really enjoyed these last 45 days with the team, despite not being able to see our families. It's been a big sacrifice for everyone to try to achieve our goal and now we are almost there."

He also did not hide his enthusiasm at facing his former Barcelona teammate and close friend Neymar in the final.

"We are friends and he wanted me to be there too. I'm sure it's going to be a very even and tough match. We achieved our first objective, which was to reach the final and now we are more thrilled than ever in search of a trophy," the forward added.