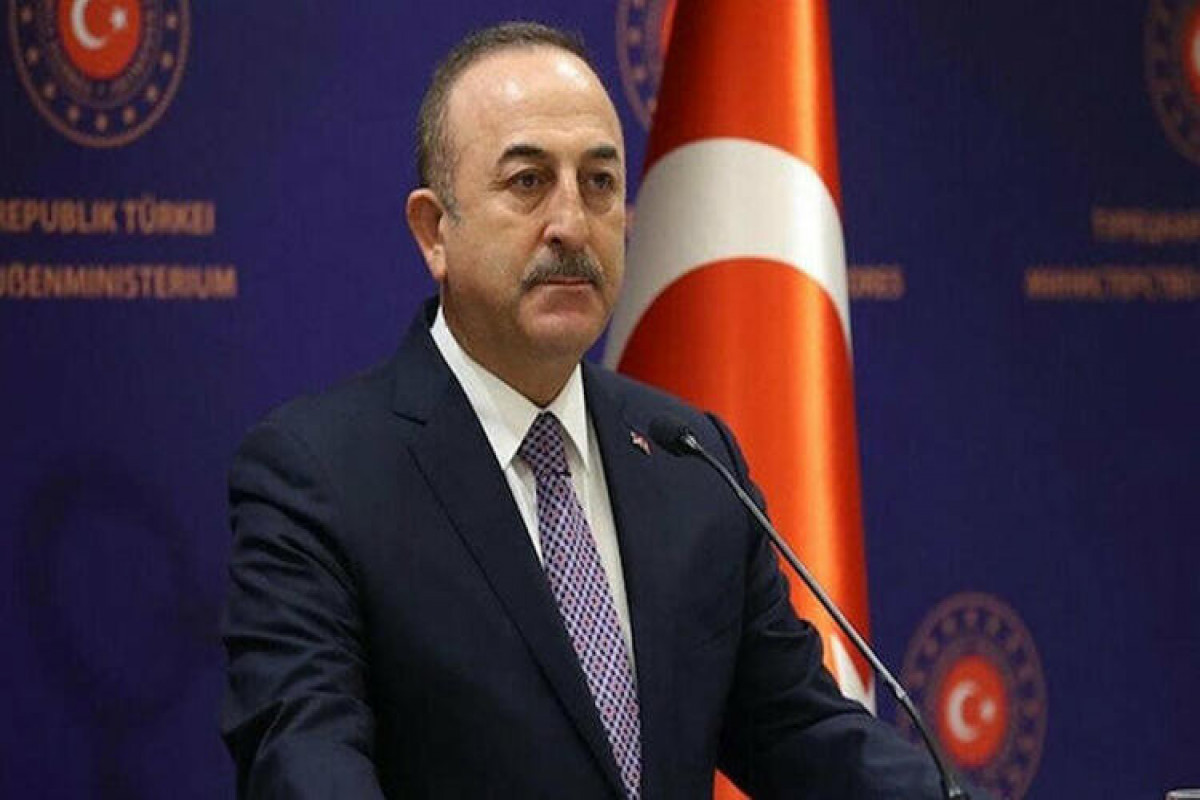 "We were very pleased to see the two brother teams play a friendly match in my hometown of Alanya before the European Championships," said Turkish Foreign Minister Mevlüt Çavuşoğlu, Apasport.az reports.

Watching the friendly match between Turkey and Azerbaijan live, the minister told local media that it was a great game: “It was a very good test match. The Azerbaijani national team is also a good team. Our national team will leave the group at EURO 2020, and then move on to the championship. We rely on the team led by Senol Gunes. Today was a game worthy of one nation, two states. As you know, we will play two matches at the European Championship in Azerbaijan. I believe in the successful future of brotherly Azerbaijan. There were few fans today. But I thank them. They chanted slogans in favor of both Turkey and Azerbaijan.

Mevlüt Çavuşoğlu once again thanked the fans gathered at the stadium for their slogans: “We do not confuse politics with football. But the feelings of our nation are at a high level both in Azerbaijan and Turkey. They beautifully reminded who Karabakh belongs to. I would like to thank the small number of fans who came to the stadium due to the restrictions caused by the coronavirus pandemic. ”

The game ended with a 1: 2 defeat of Azerbaijani national.