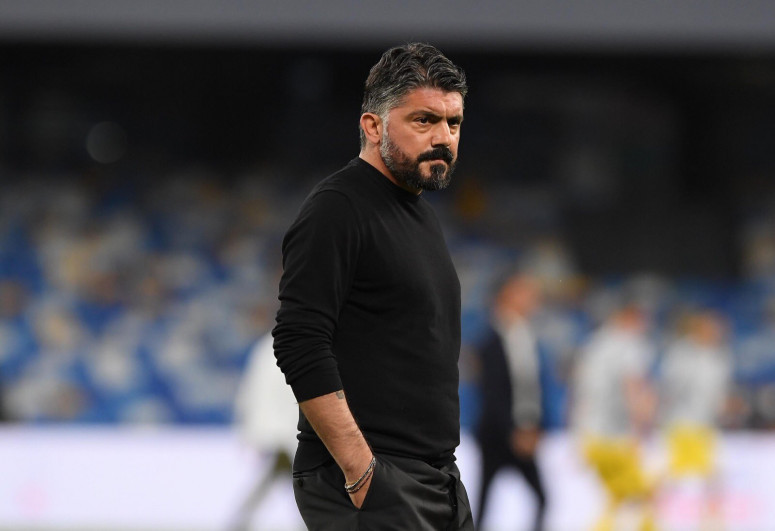 Napoli went into the weekend in fourth position but were leapfrogged on the final day by Juventus, who were 4-1 winners at Bologna.

Gattuso, whose contract expires at the end of June, has been linked with Fiorentina among other Italian clubs.

"Dear Rino, I am happy to have spent almost two seasons with you," tweeted De Laurentiis.

"Thanking you for your work, I wish you success wherever you go. A hug to your wife and children too."