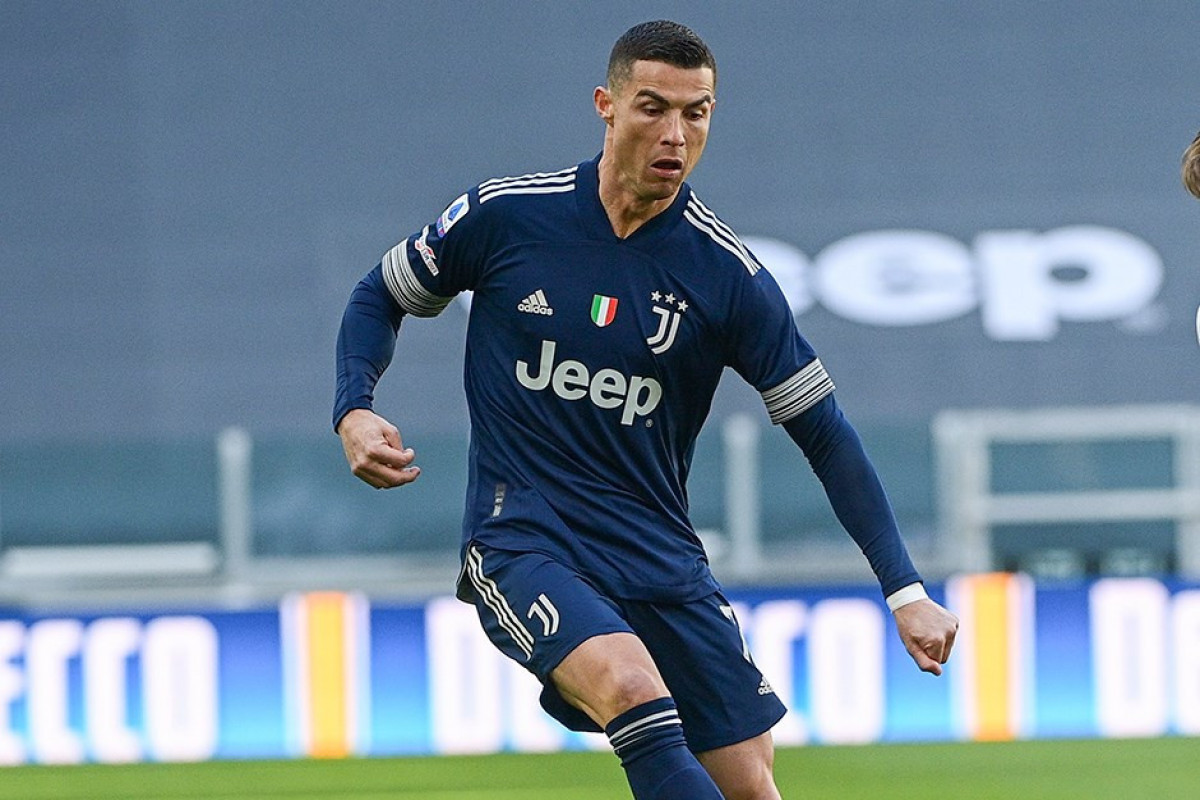 According to AS.com, PSG have opened talks with Cristiano Ronaldo’s entourage over a possible move from Juventus this summer, APA reports citing Football Italia.

Ronaldo’s contract expires in June 2022, but according to several reports in Italy, Massimiliano Allegri has given the green light to sell the 36-year-old who earns €31m-a-year in Turin.

The Spanish outlet confirms Ronaldo is not on Allegri’s plans for next season, and the Portuguese star is looking for an escape route from the Allianz Stadium in the summer.

PSG have reportedly opened talks with the player’s representative Jorge Mendes, but negotiations with Juventus have not begun yet.

The Serie A giants are open to selling Ronaldo for circa €30m, and PSG could offer Mauro Icardi in a swap deal.

According to the report, PSG are not the only club interested in signing the former Real Madrid star as Manchester United are considering bringing their former star at Old Trafford.

According to Tuttosport, Juventus are open to swapping Cristiano Ronaldo with Paul Pogba, but Donny van de Beek has also emerged as a possible target for the Bianconeri, who need to strengthen their midfield.