Azerbaijani FM: "Armenia's occupation policy undermines the efforts of my country to utilize its full potential for sustainable development"

"As a fragile state, Somalia remains in dire need of massive help in all areas, notably, capacity building, state and institution building, employment creation, poverty alleviation, socio-economic development, national reconciliation, countering violent extremism and terrorism which still poses a grave danger to the country and the region. For Somalia to achieve a future of security, governance and governing institution have to remain focused and united and avoid unnecessary distractions," Minister of Foreign Affairs of the Republic of Azerbaijan Elmar Mammadyarov said at the Meeting of the Organization of Islamic Cooperation Contact Group on Somalia, APA reports citing the Ministry.

"Azerbaijan reiterates it`s full solidarity with Somalia focused on peace and state-building process as well as the stabilization of the country, we convey our full support for the Federal Government of Somalia. We strongly condemn all acts of terrorism and violent extremism perpetrated by the remnant of the Al-Shabaab militants called on the militants to heed reason and abandon violence by joining the peacebuilding and reconciliation process.

We commend the progress made towards achieving reconciliation among Somalis, stability, security, economic growth and prosperity, and equitable representation for all women, men and the youth in Somalia since the election of President Mohamed Abdullahi Mohamed.

I would like to express our support to the Federal Government of Somalia in its efforts to overcome difficulties, to achieve reconciliation and to build a secure, stable, united, democratic and prosperous nation.

I would also like to commend the efforts of the Organization of Islamic Cooperation and its Member States in contributing to achieving peace and national reconciliation in Somalia and mobilizing assistance for the urgent needs of the peoples affected by the humanitarian crisis in this country.

While supporting international peace and security, Azerbaijan is still facing continuous military aggression by Armenia, which resulted in the occupation of 20 percent of internationally recognized territories of our country, including Nagorno-Karabakh and seven adjacent regions. As a result, 1 million Azerbaijanis became refugees and IDPs, numerous historical, cultural and religious monuments were destroyed. Since the very first day at the conflict, combat operations have been conducted exclusively inside the territory of Azerbaijan, almost in the middle of the country, affecting its civilian population and infrastructure.

Regretfully the continued occupation of Azerbaijani territories by Armenia continues to represent a serious threat to regional and international security and undermines the efforts of my country to utilize its full potential for sustainable development.

We are gravely concerned that the humanitarian situation continues to deteriorate in Somalia. Climate change is leading to frequent droughts in Somalia- forcing people to leave their homes almost every two years.  Azerbaijan responded to the appeals of the respective governments and international organizations to provide urgent aid aimed at addressing the humanitarian crisis in the Horn of Africa, including Somalia – the worst-affected country in the region. In 2012 the Eurasian Regional Centre of ICYF which is OIC affiliated institution hosted in the capital of Azerbaijan conducted with the support of Azerbaijani Government a charity campaign which resulted in providing 1-month food security for victims of the Somalian drought. Azerbaijan’s ADA University also provides fully covered scholarship education for young Somali professionals in the fields important for strengthening state-building. It is important that the international community continues supporting Somalia. At the same time, all parties must allow unimpeded humanitarian access and refrain from actions which threaten the safety of the local population and those assisting them. There is also a need to redouble efforts to find long-term solutions for refugees and internally displaced people in Somalia. Azerbaijan is ready to continue its support to those in need in Somalia and other countries of the region.

I wish all of us fruitful deliberation in the course of the meeting and thank you for your attention." 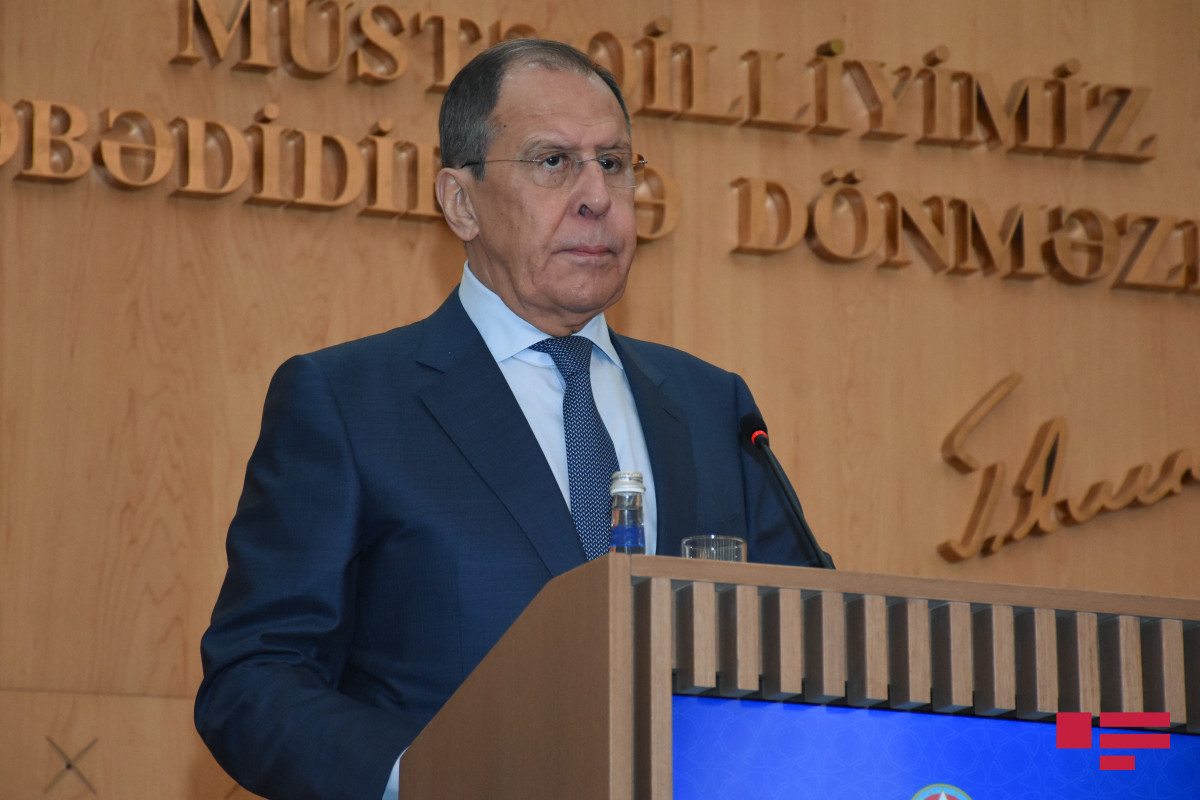 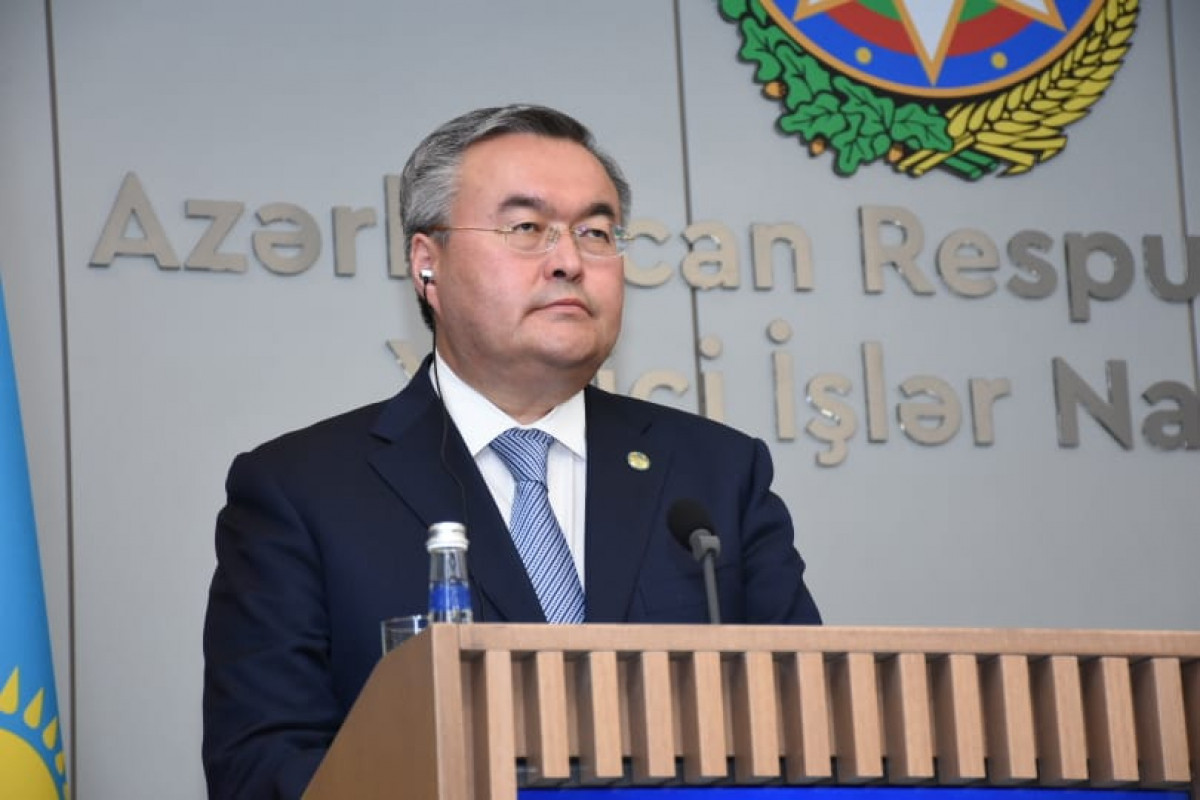 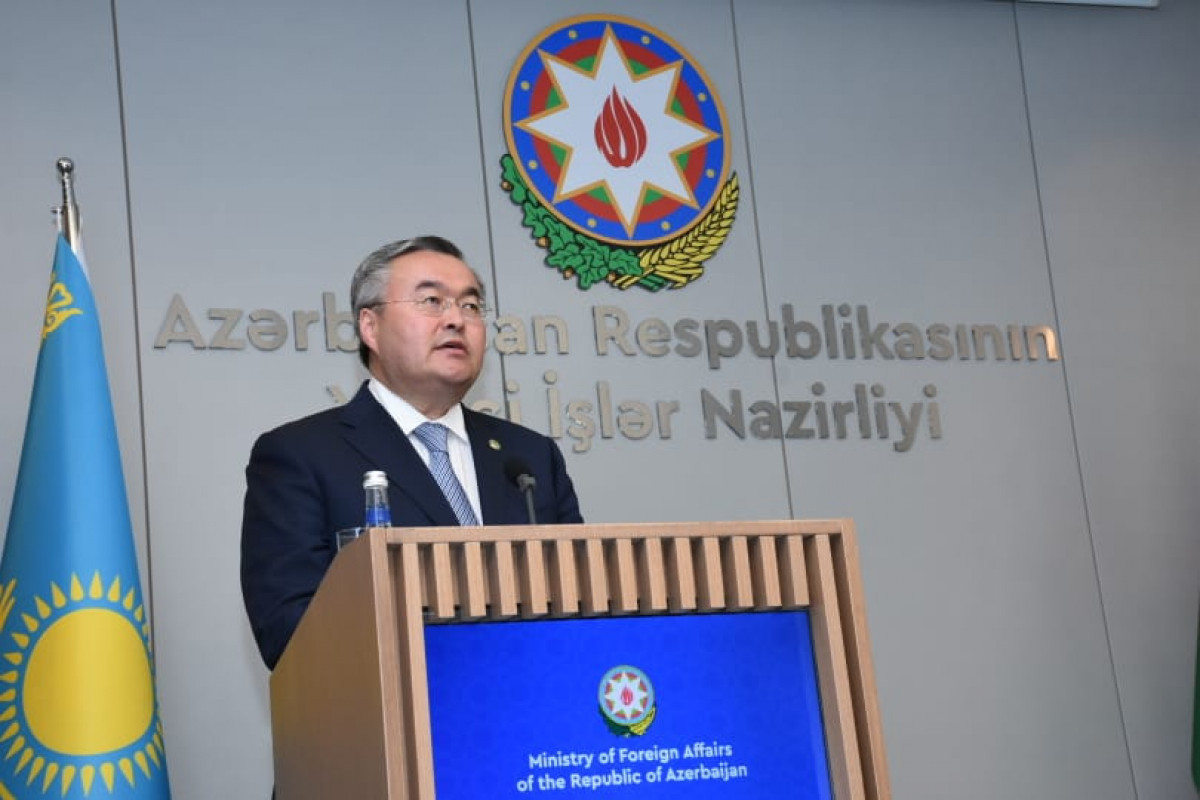 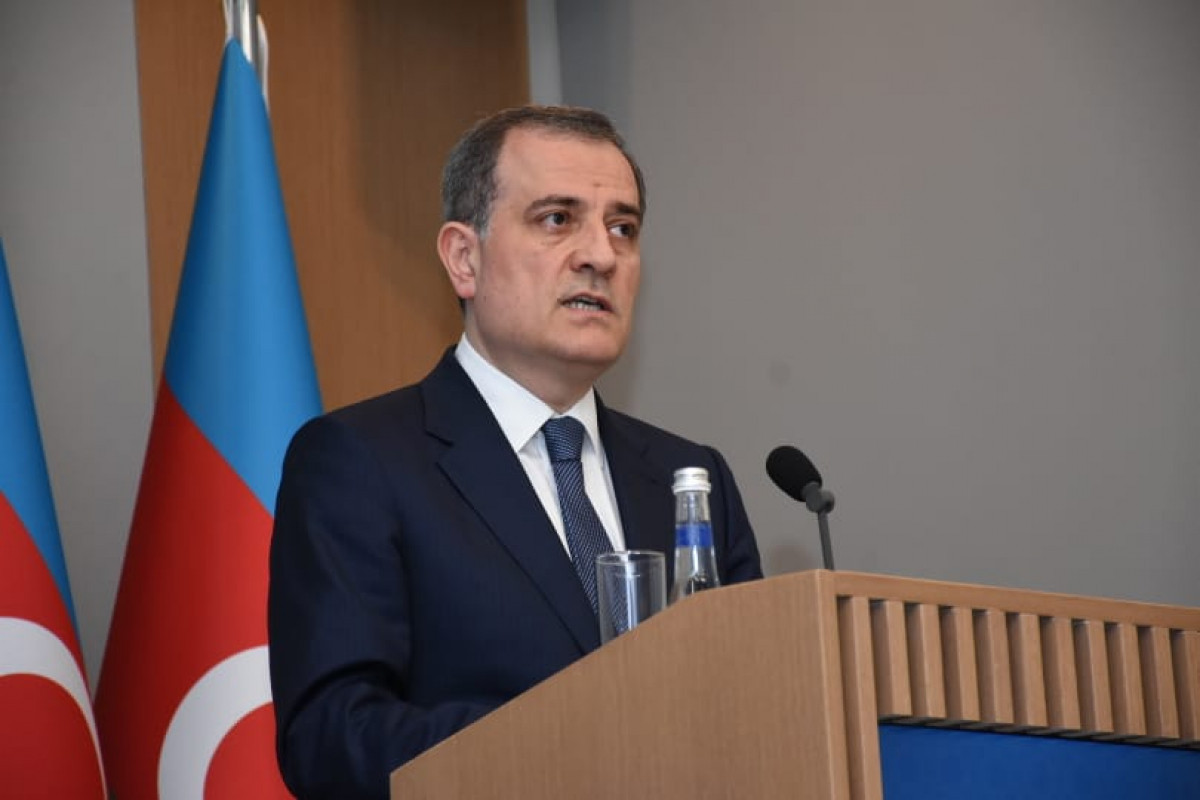 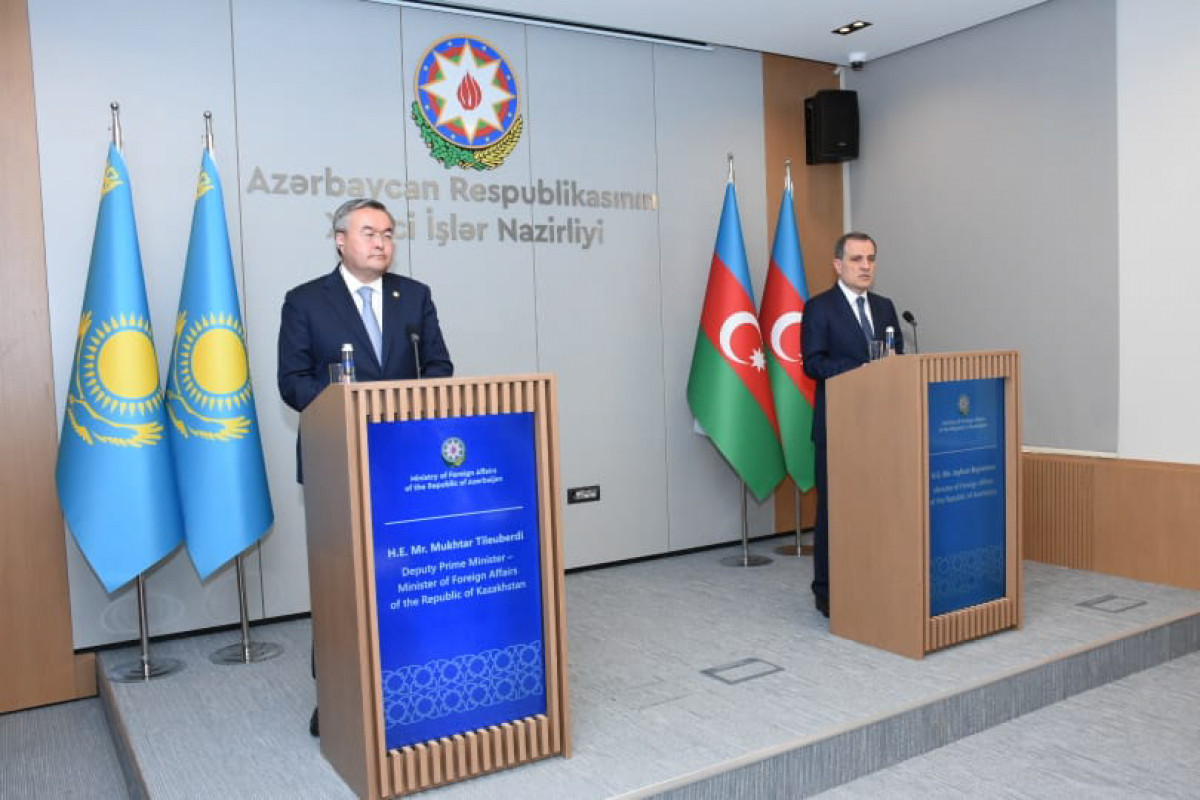 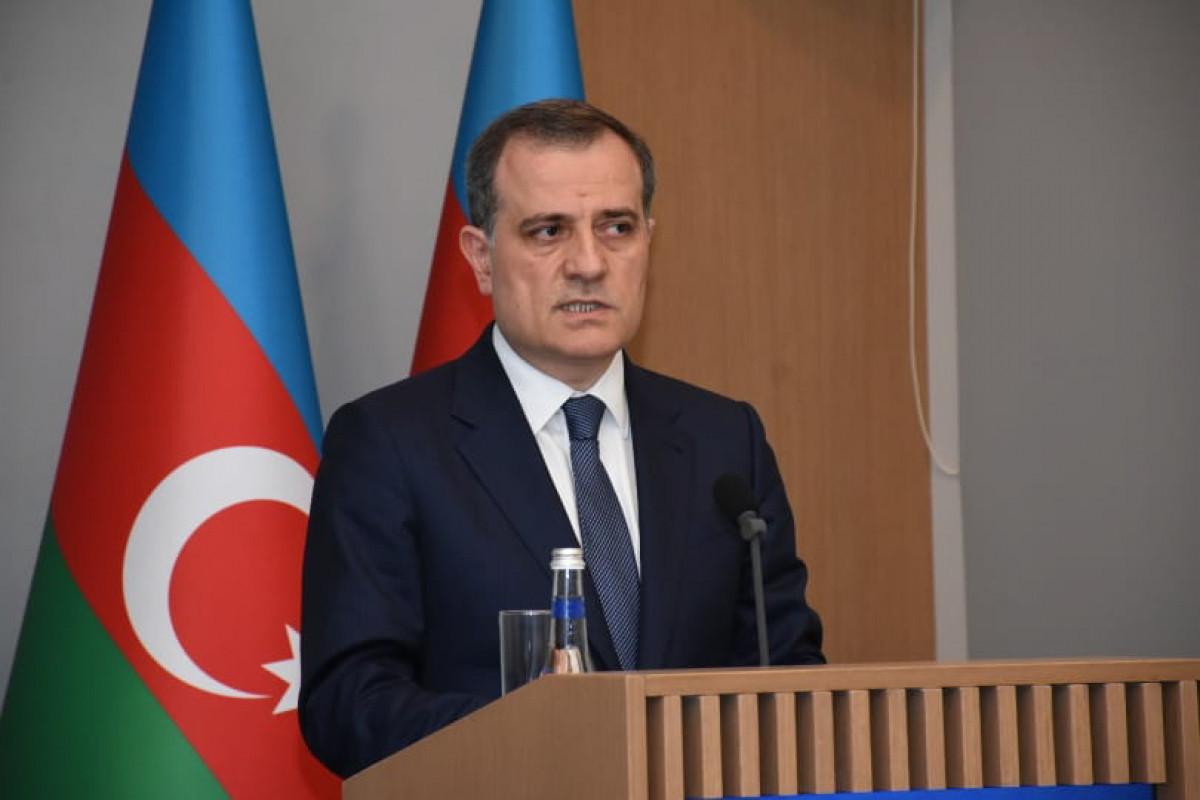