Abbas Musavi: "Issue of bilateral abolition of visa regime between Azerbaijan and Iran is on government’s agenda" 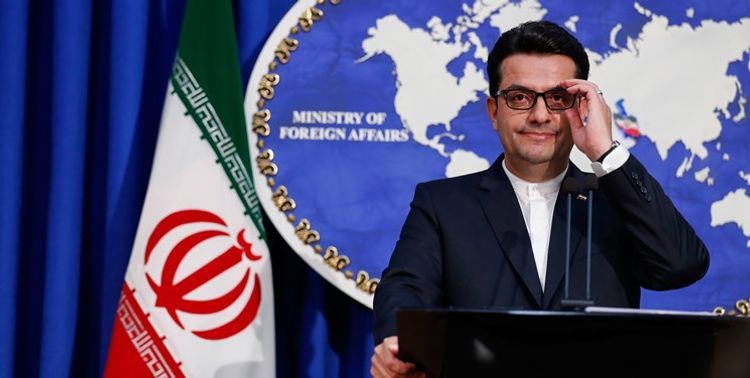 “Iran’s position regarding Nagorno Garabagh is transparent”, the spokesperson of the Iranian Ministry of Foreign Affairs Abbas Musavi said today at the press conference held in Tabriz during his visit to Eastern Azerbaijan province, Tehran bureau of APA reports.

A. Musavi stated that Iran was ready to cooperate for peaceful solution of Armenian-Azerbaijani conflict over Nagorno Garabagh.

A. Mousavi noted that Azerbaijan Republic is an important country in regional processes and Iran’s friend: “One of the improvement ways of relations is removal of current barriers in mutual visits of citizens of two countries. We tried to show our nice intention from our part. We abolished bilateral visa regime with Nakhchivan Autonomous Republic. Our attempts on abolition of visa regime with other neighboring countries are being continued.”

He stated bilateral abolition issue of visa regime between Azerbaijan and Iran is on agenda of the government.