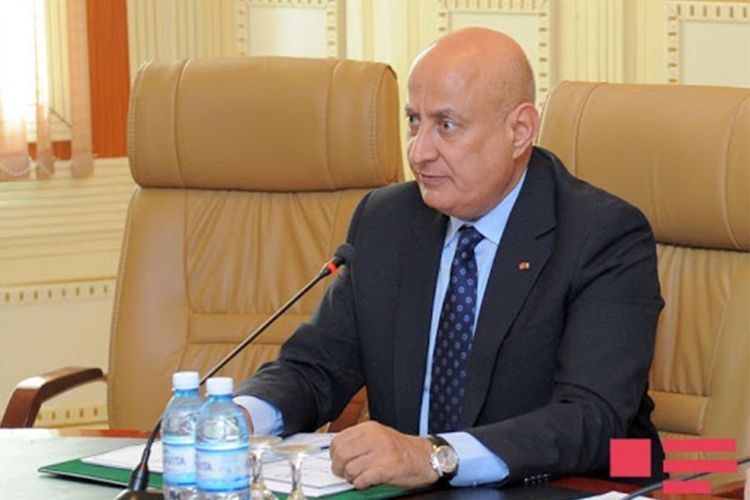 "His Excellency Mr. Ilham Aliyev, President of the Republic of Azerbaijan

It gives me a great honor to congratulate you and the people of Azerbaijan on the liberation of a large part of your occupied territory in Nagorno-Karabakh, and on the signing of the agreement to end the war and restore the rest of the occupied territory no late than the beginning of December 2020.

This victory was achieved by the strong will and brave spirit of your army under your able leadership.

I am very proud of that as I have been always a staunch supporter of your great country, and a sincere friend to it.

We at Nizami Ganjavi International Center have been working continuously with our friend Mr. Rovshan Muradov the secretary general of the center to voice our condemnation of the Armenian aggression, and to shed light on the reality of the problem.

Now we feel happy that victory has been achieved, and look forward to seeing peace prevails in the region.