Abdullah Gül: “Liberation by fraternal Azerbaijan of its lands remaining under occupation became the best gift to me” 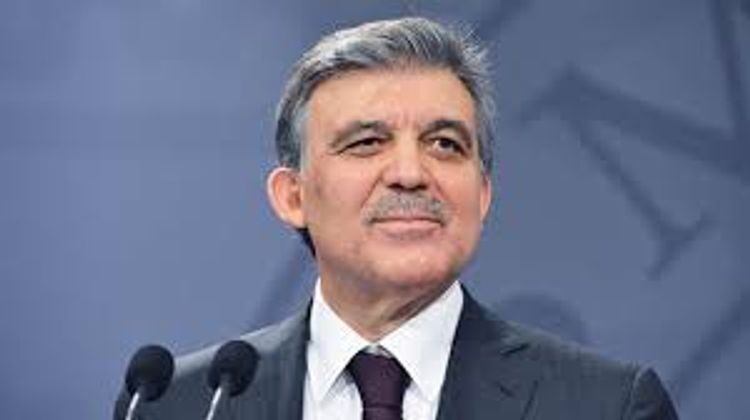 11th President of Turkey Abdullah Gül addressed a letter to President of the Republic of Azerbaijan Ilham Aliyev, APA reports.

The letter reads as follows: “The Honorable President, my dear brother,

The liberation by fraternal Azerbaijan of its lands remaining under occupation by Armenia has become the best gift to me. I experience the sense of great satisfaction and pride in successes gained by you on the front thanks to heroism showed by the Azerbaijani people and army.

I am resolutely sure that Nagorno Garabagh will be liberated from occupation under wise leadership of Your Excellency and this longing will end in the near future.

My dear brother, I convey my wishes of good health and happiness to You and Your family, welfare and law and order to the Azerbaijani people, ask from Allah mercy upon souls of our Azerbaijani brothers who were martyred in the war with Armenia, and recovery to the wounded people”.