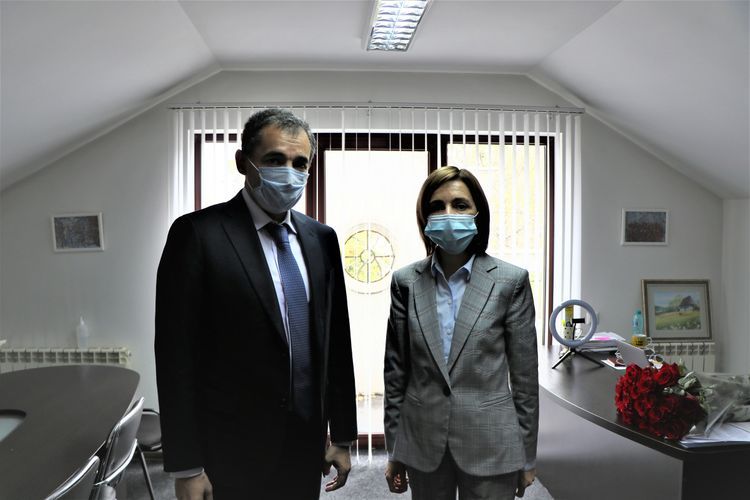 As reported, President of Azerbaijan Ilham Aliyev has congratulated Leader of the Action and Solidarity Party of Moldova Maia Sandu on the election of the President of the republic of Moldova. “ I believe that Azerbaijan-Moldova traditional friendship and cooperation relations in accordance with the interests of our people will develop and expand after that,” the letter of President Ilham Aliyev reads.

Ilham Aliyev wished Maia Sandu health, happiness, and success in her work for “the welfare of the friendly people of Moldova ”