Ambassador of Pakistan: “44-day Patriotic war is unprecedented war in history of the world” 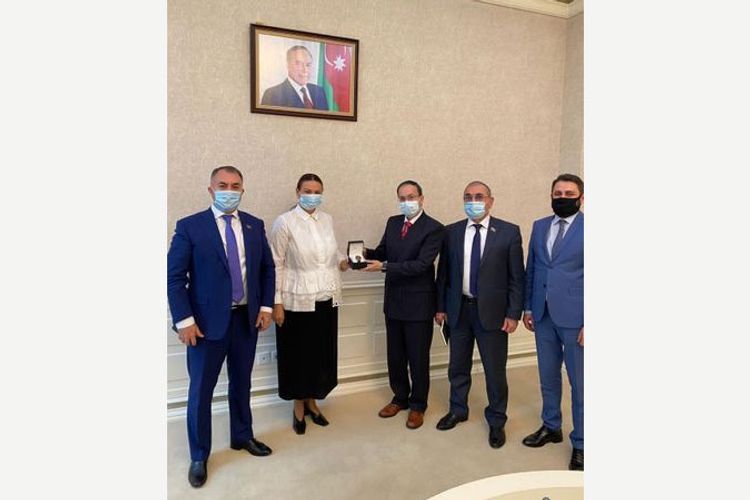 On November 18 the members of the working group on Azerbaijan-Pakistan interparliamentary relations met with the ambassador of Pakistan to our country Bilal Hayee in Milli Majlis, the department of press and public relations told APA.

The head of the Working group Ganira Pashayeva noted that the existing friendship and brotherhood relations between our countries are highly appreciated in Azerbaijan. He noted that during the counter-attack operations which started as a result of Armenia’s next provocation, Pakistan stood by Azerbaijan, during the days of the Patriotic war for liberating our lands which were under occupation for 30 years, Pakistan always supported Azerbaijan’s righteous work and just fight. Pakistan’s ambassador to our country Bilal Hayee conveyed his congratulations to the deputies of Milli Majlis, Azerbaijani people on the occasion of glorious victory achieved in Patriotic war under the leadership of Supreme Commander-in-Chief of Azerbaijan Ilham Aliyev. The ambassador said that he is happy that he will serve as an ambassador in Azerbaijan in such time: “Azerbaijan’s 44-day Patriotic war is an unprecedented war and grand victory in the history of the world. And Milli Majlis also has a great share in achieving this victory.” 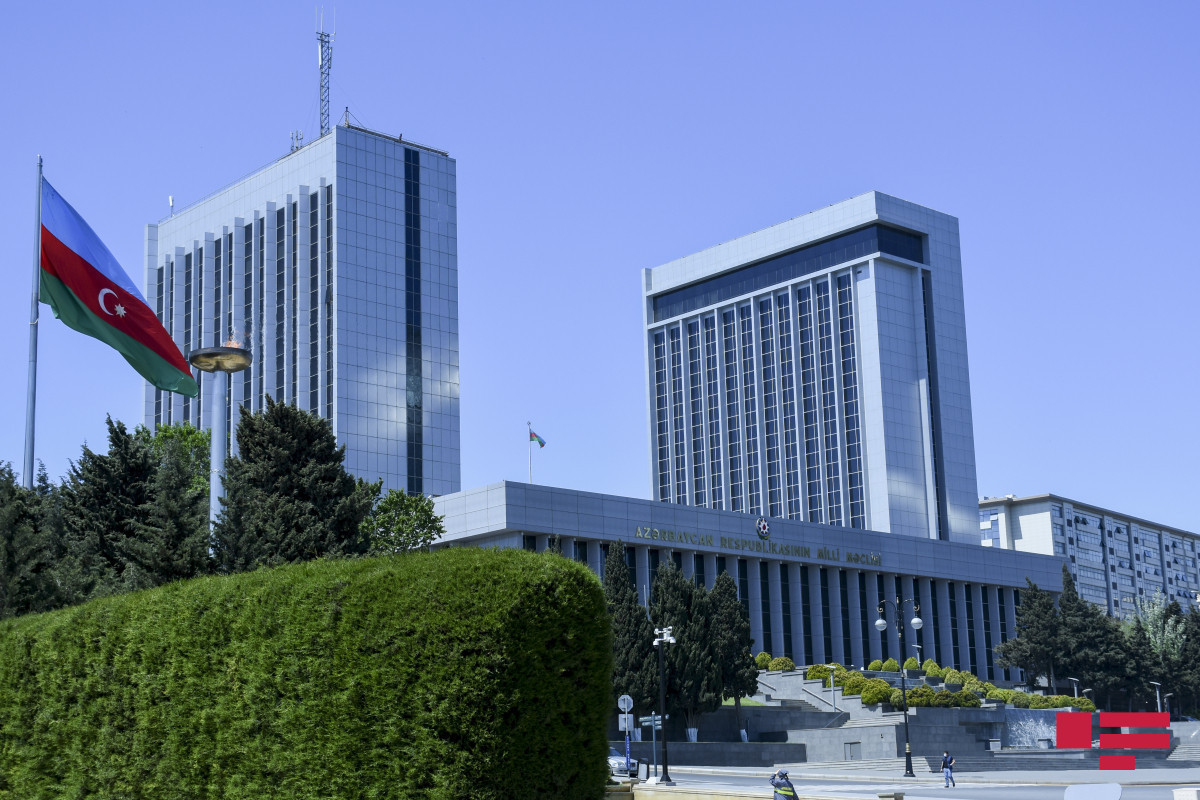 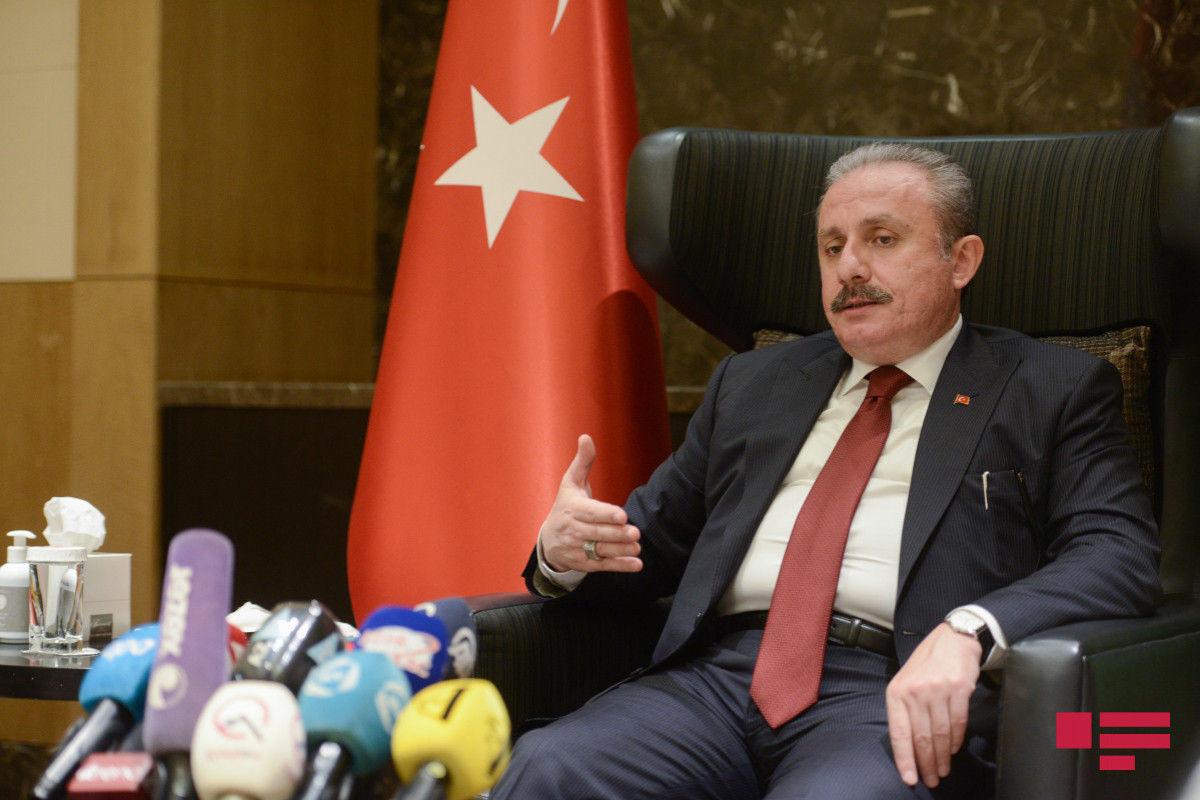