Ambassador: "Iran-Azerbaijan relations – an example for others" 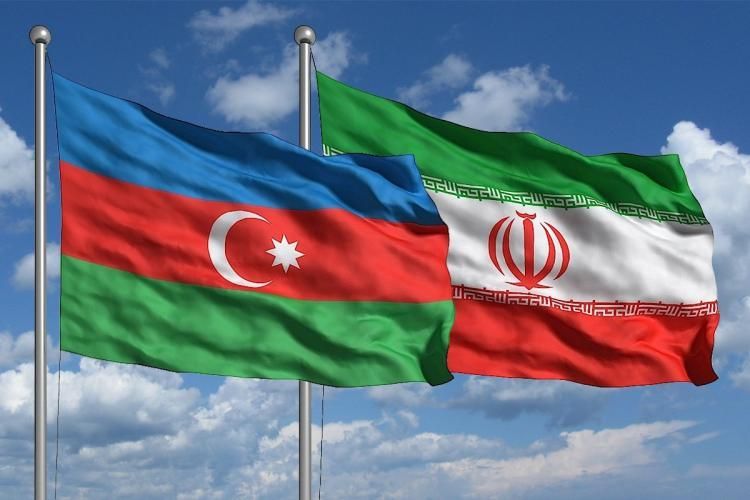 "Our relations with Azerbaijan among neighbors should be an example for others", said Iranian Ambassador to Azerbaijan Seyyed Abbas Mousavi at a press conference, APA reports.