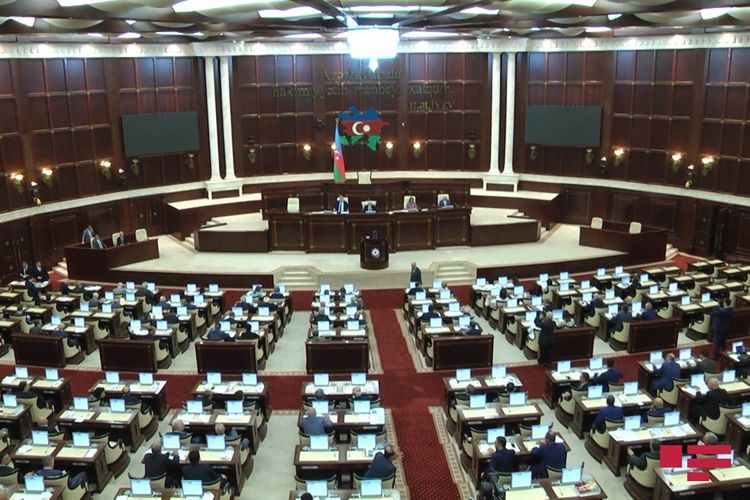 Azerbaijan has sent an official invitation to the Parliamentary Assembly of the Council of Europe (PACE) to observe the early elections to the Milli Majlis, Head of the delegation of Azerbaijan to the PACE Samad Seyidov told APA.

According to him, the letter, signed by the Speaker of the Milli Mejlis, was presented to the President of the PACE.

“As chairman of the Parliamentary Committee on International Relations and Interparliamentary Relations, I can say that we have sent invitations to all international organizations. Azerbaijan is fully open for observation missions to come to Baku. We believe this is an important issue.”

Note that early elections to the Milli Majlis of Azerbaijan scheduled for February 9, 2020.