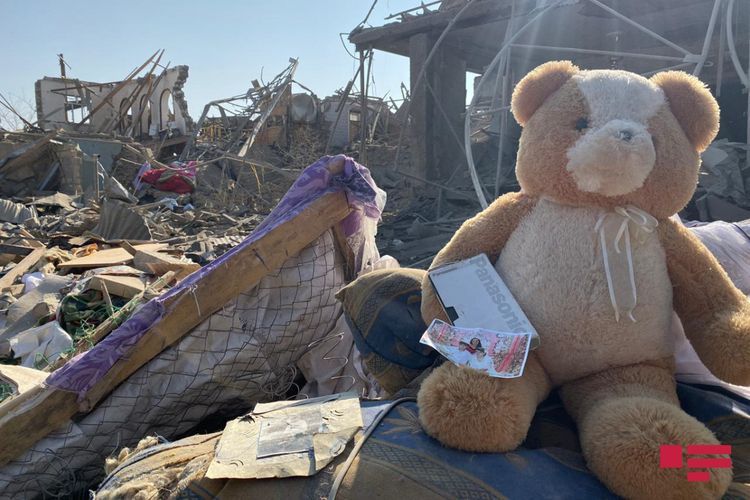 Minister of Foreign Affairs of the Republic of Azerbaijan Jeyhun Bayramov has contacted with the heads of international organizations and his counterparts in foreign countries on Armenian armed forces’ shelling of Ganja, the  the second-largest city of Azerbaijan, with rocket fire on October 17, targeting civilians, civilian infrastructure, Azerbaijani MFA told APA.

The Minister informed the other side about the large number of casualties among the Azerbaijani civilian population as a result of war crimes and crimes against humanity committed again by the Armenian side.

He has brought to the attention of the other side that all the responsibility for this bloody crime, which we strongly condemn, falls on Armenia.