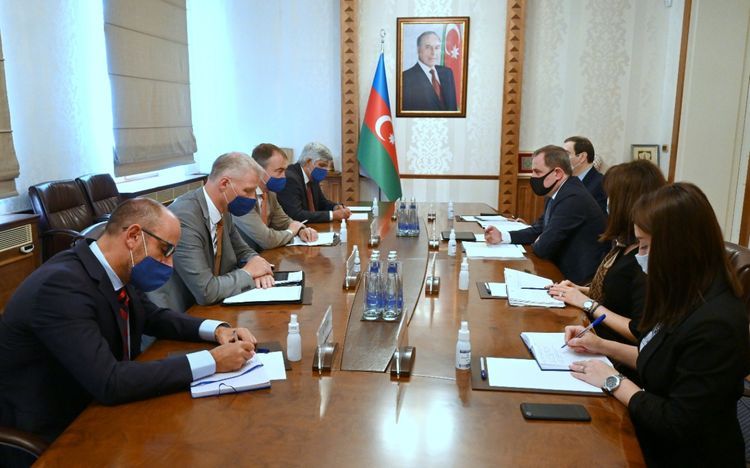 The sides exchanged views on mutually beneficial cooperation relations existing between Azerbaijan and the European Union. It was stressed that there is mutual interest in the further development of these relations.

Minister Jeyhun Bayramov informed the other side about the grave consequences of the Armenia-Azerbaijan Nagorno-Karabakh conflict, which poses a serious threat not only to Azerbaijan but also to the security of the region at large. Speaking about the tension in the region, the Minister gave detailed information to his interlocutor about the series of provocative actions of the Armenian side, including an attempt of pre-planned attack by the Armenian armed forces in the direction of Tovuz region of the Azerbaijan-Armenia border on July 12-16, the provocation conducted in the direction of Goranboy region by the sabotage-reconnaissance group of the Armenian armed forces on August 23, as well as the settlement of Lebanese Armenians in the occupied territories of Azerbaijan and other provocative activities. It was noted that such actions of the Armenian leadership undermine the process of resolving the conflict through negotiations. It was also stressed that it is important for the international community to take a firm stand on this issue and send unequivocal messages to the occupying Armenia.

Special Representative Toivo Klaar emphasized the importance of conducting substantive talks without any preconditions for a peaceful settlement of the conflict. He also noted that the EU is ready to support confidence-building measures, as before.

Stressing the importance of reaching the appropriate moment for confidence-building measures, Minister Jeyhun Bayramov noted that it is, first and foremost, necessary to eliminate the consequences of the occupation of the Azerbaijani territories. 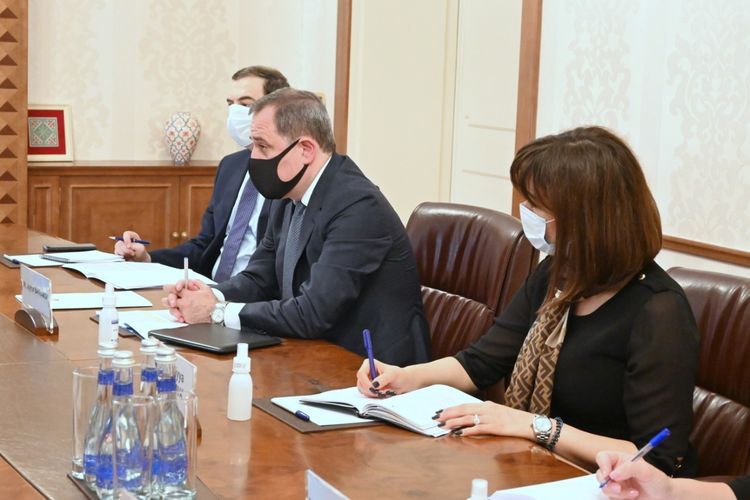 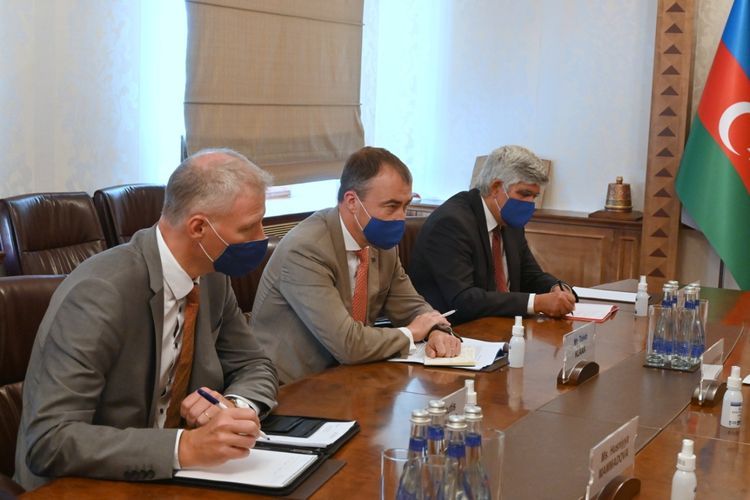