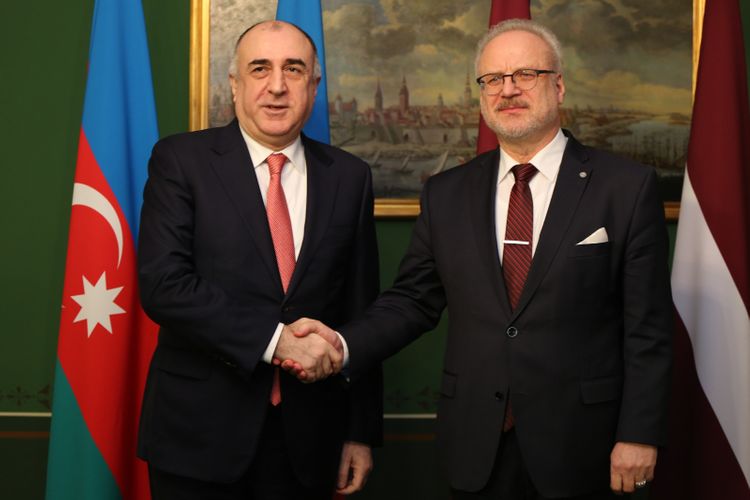 Within his official visit to Latvia, Foreign Minister Elmar Mammadyarov met with H.E. Mr. Egils Levits, President of the Republic of Latvia.

During the meeting, the sides noted the high level of relations between Azerbaijan and Latvia and discussed the development perspectives of cooperation between the two countries.

The sides also exchanged their views on the current issues of international agenda, as well as the situations in the relevant regions. In this context, Minister Elmar Mammadyarov informed the Latvian President H.E. Mr. Egils Levits about the latest situation of the negotiation process on Armenia-Azerbaijan Nagorno-Karabakh conflict.

President Egils Levits stressed the importance of ensuring the principle of territorial integrity of states and noted that his country always supports the resolution of the conflicts based on this principle.

The sides also exchanged views on the development of regional transport corridors, energy projects and the possibility of expanding bilateral economic relations.

Azerbaijani Foreign Minister Elmar Mammadyarov, who is on a visit to Lativa, has met with Latvian President Egils Levits, APA reports.

During the meeting, the sides have discussed Eastern Partnership policy, mutual relations between Latvia and Azerbaijan, effective cooperation on international platforms and political events in the world.

The sides have also discussed the development of regional transport corridors and energy projects, the opportunities of expanding bilateral economic relations.

E. Mammadyarov conveyed the invitation of President of the Republic of Azerbaijan to Latvian President regarding the visit to Azerbaijan. 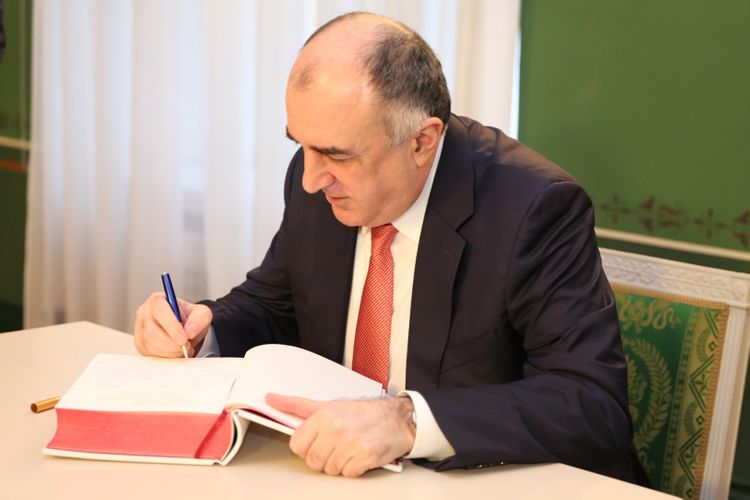 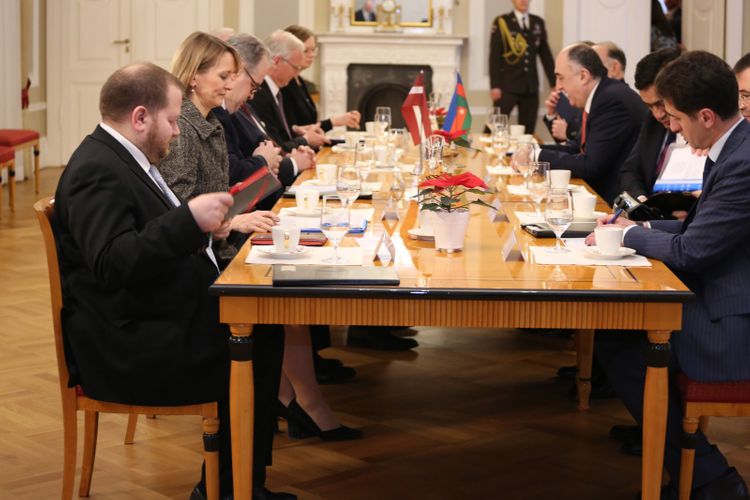