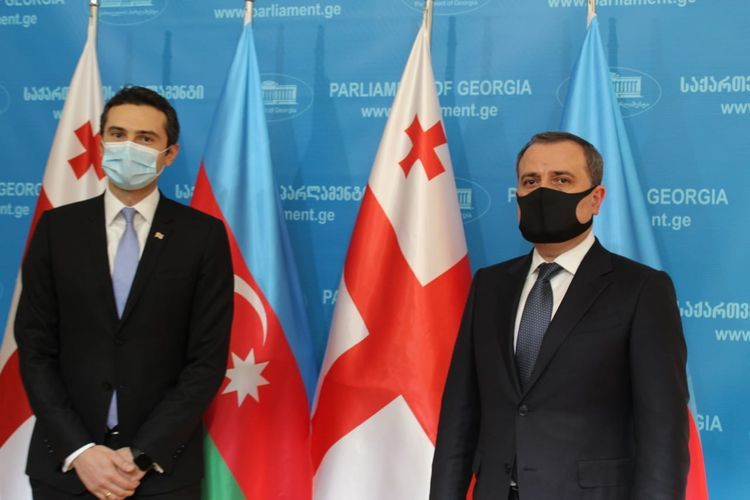 The parties noted with satisfaction the further strengthening of the existing high-level relations between the two countries based on the principles of friendship and friendly neighborhood.

It was stated in this regard that the existing strategic relations between our countries and the joint regional projects implemented with the participation of the countries make a contribution to peace, security, and welfare in the region.

It was stated that the concept of respect for norms and principles of international law lies at the root of our bilateral relations and it was stressed that our countries provide unambiguous support for each other’s sovereignty and territorial integrity. 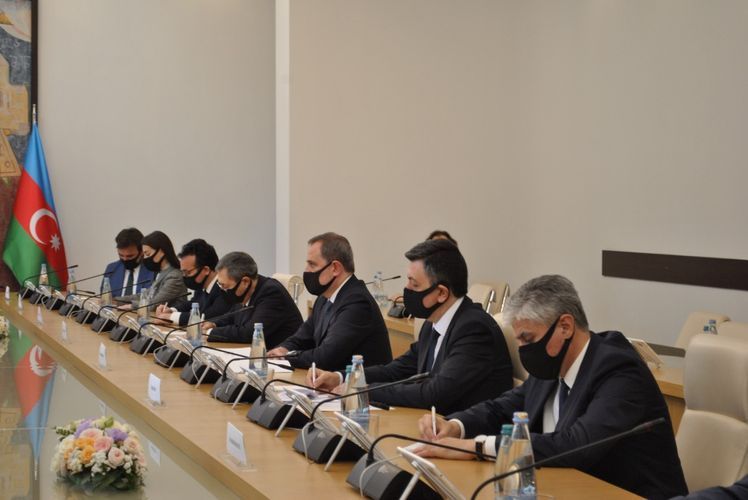 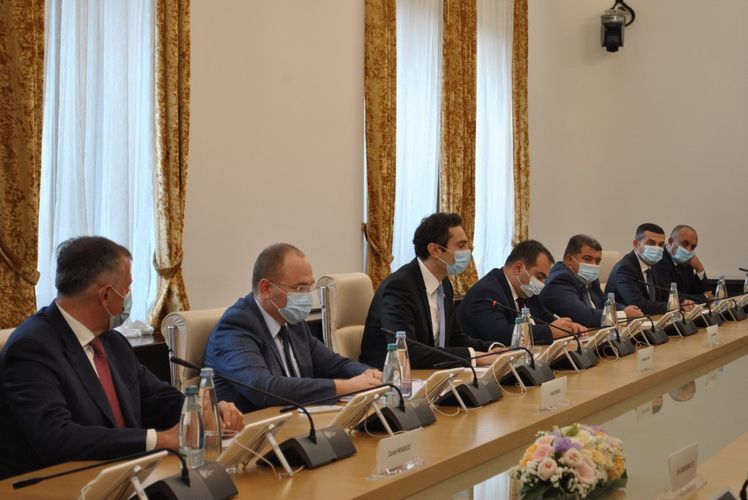 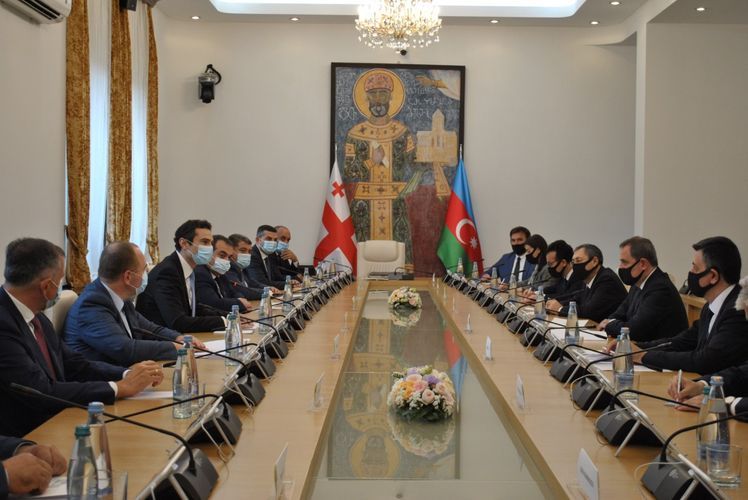 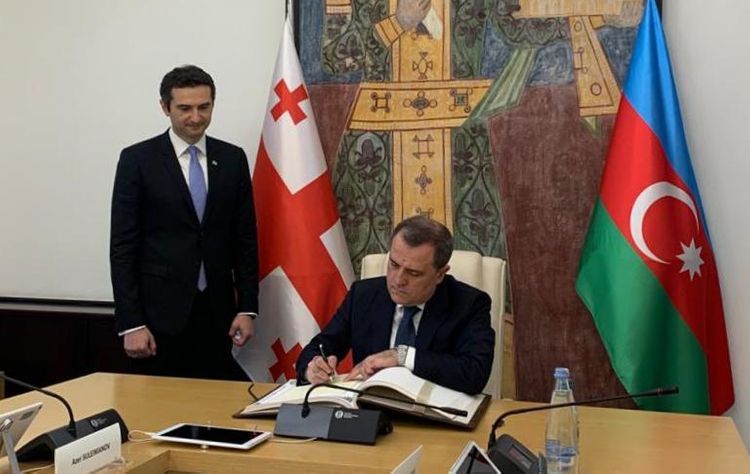