Azerbaijani FM: "Azerbaijan and Georgia are committed to the early completion of the delimitation process" 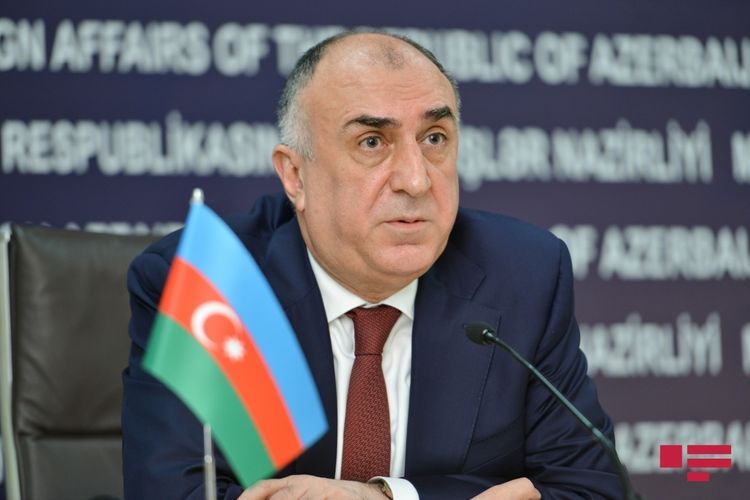 "The delimitation of the state border between Azerbaijan and Georgia is carried out in accordance with the rules applicable in international practice," Minister of Foreign Affairs of the Republic of Azerbaijan Mr. Elmar Mammadyarov said while answering media questions following the results of 2019, APA reports.

"As you know, the State Commission on the delimitation and demarcation of the state border between the two countries has been operating since 1996. The last meeting of the Commission was held this year in Baku. 314 kilometers of the 480-kilometer border between the two countries have been agreed, and negotiations on the remaining uncoordinated sections of 166 km are continuing. Two expert meetings were held this year, the next one is expected to take place in Tbilisi at the beginning of the next year.

The disagreement that you are referring is about the existence of areas that are not agreed so far, and to resolve it, the experts should take measures such as relevant research, including the study of archival and cartographic materials. But it is important that both Azerbaijan and Georgia are committed to the early completion of the delimitation process. I hope that the issue of delimiting the state border between the two countries will find its solution based on international practice, in the legal sphere and in accordance with our strategic partnership relations," Azerbaijani FM said.