Azerbaijani FM: "Use of force for the acquisition of territory is inadmissible under international law" 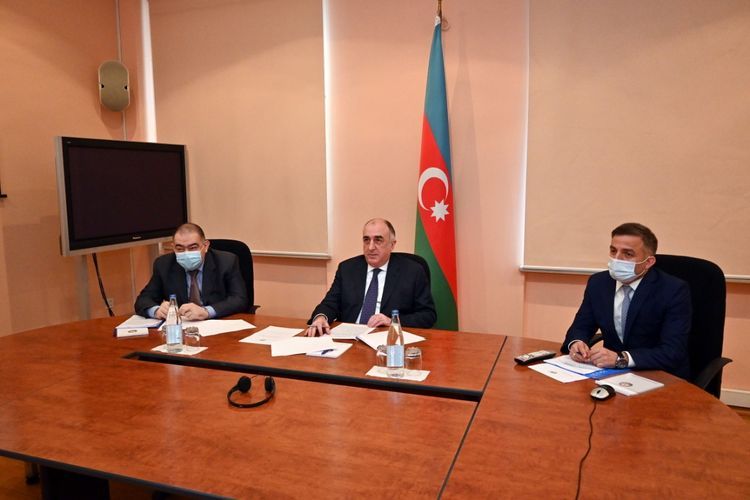 Mr. Elmar Mammadyarov emphasized that Azerbaijan supports the settlement of the Israeli-Palestinian conflict in East Jerusalem on the basis of the two-state principle, with the capital of the Palestinian state.

"As we have convened to address critical developments affecting the Occupied Palestinian Territory, I would like to reaffirm Azerbaijan’s full support to the brotherly people of Palestine in their efforts for achieving statehood, peace, stability, and sustainable development. As it is repeatedly stated at various international fora, Azerbaijan supports the two-state solution of the Israeli-Palestinian conflict with East Jerusalem as the capital of the State of Palestine.

In this regard, we express our concern over the reports on possible actions aimed at annexation of parts of the West Bank.  It is important that all actions which might affect the settlement process be agreed by both sides. Therefore we call on the parties to refrain from taking unilateral steps in violation of international law that may further damage the peace negotiations.

As the current Chair of the Non-Aligned Movement Azerbaijan is committed to promoting efforts aimed at the realization of the inalienable rights and legitimate national aspirations of the Palestinian people, including to self-determination and freedom in their sovereign and the independent State of Palestine, with East Jerusalem as its capital. We reiterate our support to the efforts to achieve a just, lasting and peaceful solution to the Question of Palestine, in all its aspects, including for the Palestine refugees in line with International law, the UN Charter and relevant UN resolutions.

Indeed, the world has been suffering heavily from the pandemic, and dealing with its effects requires intense international cooperation and assistance among countries and international organizations. In this conjunction, the Republic of Azerbaijan has provided humanitarian aid to nearly 15 countries. We have also made contribution of 300 thousand USD to UNRWA – UN Relief and Works Agency for Palestinian Refugees (UNRWA) in 2020 to help alleviate human sufferings and support efforts with a view of constraining the spread of the novel coronavirus in Palestine.

The use of force for the acquisition of territory is inadmissible under international law, and all states bear obligation not to recognize as lawful the situation resulting from the occupation of the States, nor render aid or assistance in maintaining that situation. Azerbaijan, which continues to experience the occupation of its internationally recognized territories for nearly three decades fully sympathizes with the feelings of the Palestinian People," Mr. Elmar Mammadyarov said. 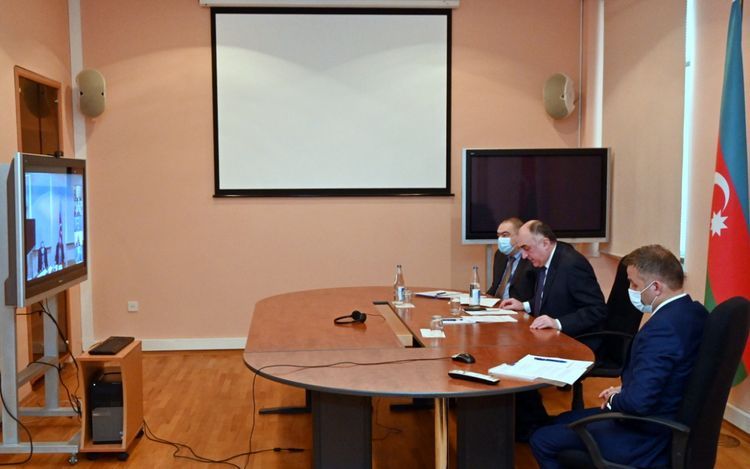 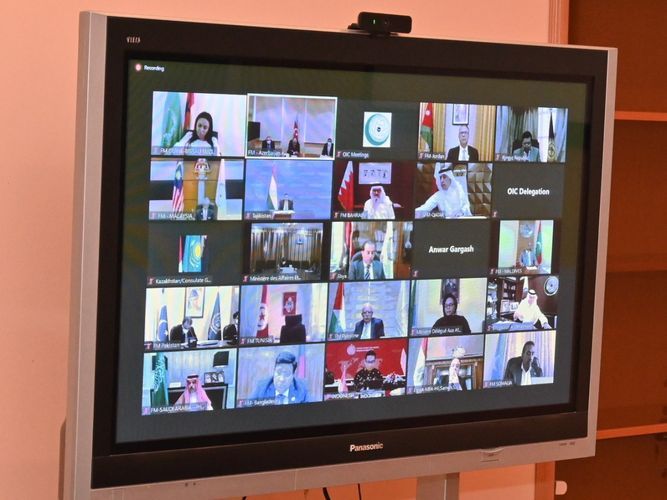 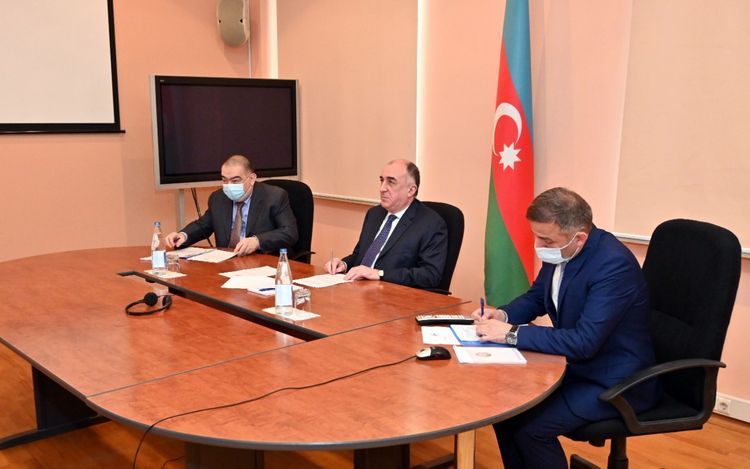 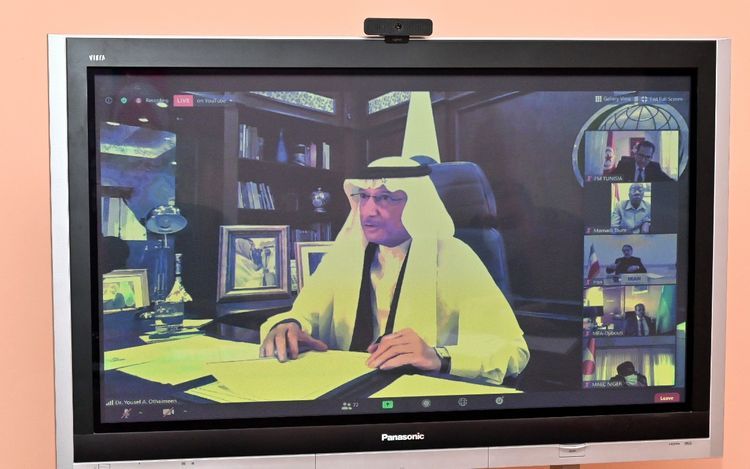