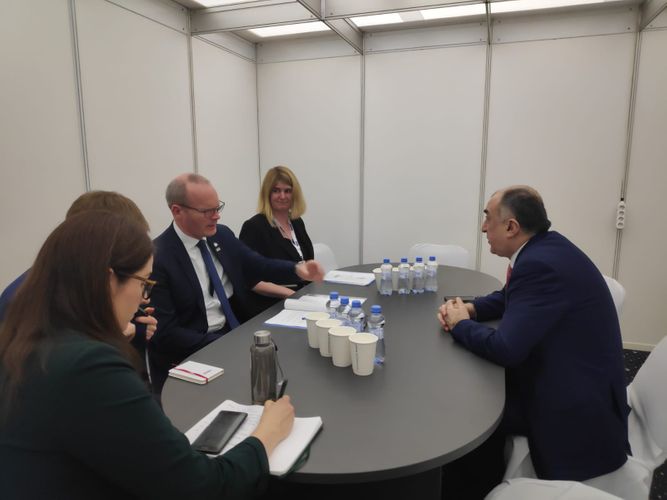 The Ministers had an exchange over the bilateral cooperation agenda of Azerbaijan and Ireland. They noted the importance of further developing cooperation in various fields.

The sides also discussed the issues of cooperation within international organizations, as well as other regional issues of mutual interest. 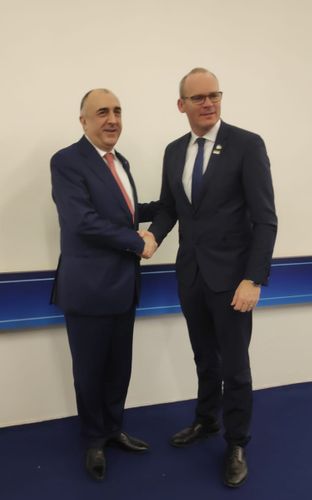