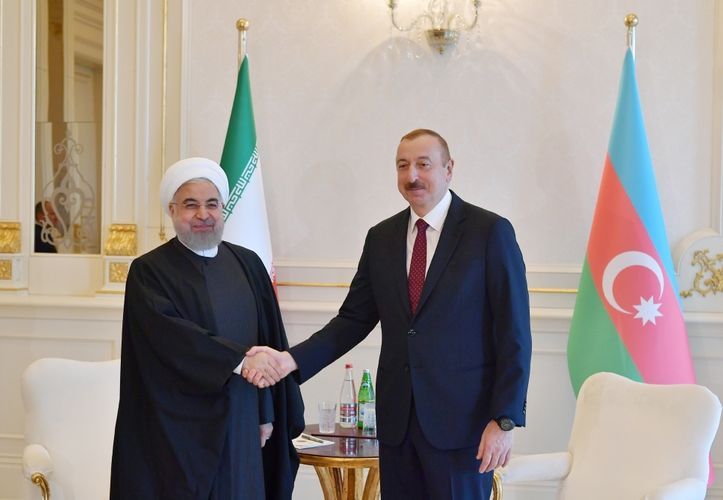 President Ilham Aliyev and President Hassan Rouhani congratulated each other on the occasion of the advent of the month of Ramadan. They asked each other to convey their best wishes to Azerbaijani and Iranian peoples.

The heads of state hailed the successful development of bilateral friendly and brotherly relations and expressed their confidence that the ties between the two countries would continue strengthening.

During the conversation, the presidents discussed the issues relating to the measures taken in Azerbaijan and Iran to combat the coronavirus pandemic and the work to be done in this regard. They also praised the cooperation between the two countries in transit and transport field, as well as the continuation of cargo transportation, including via the North-South International Transport Corridor during the pandemic, and exchanged views on prospects for cooperation in these areas. 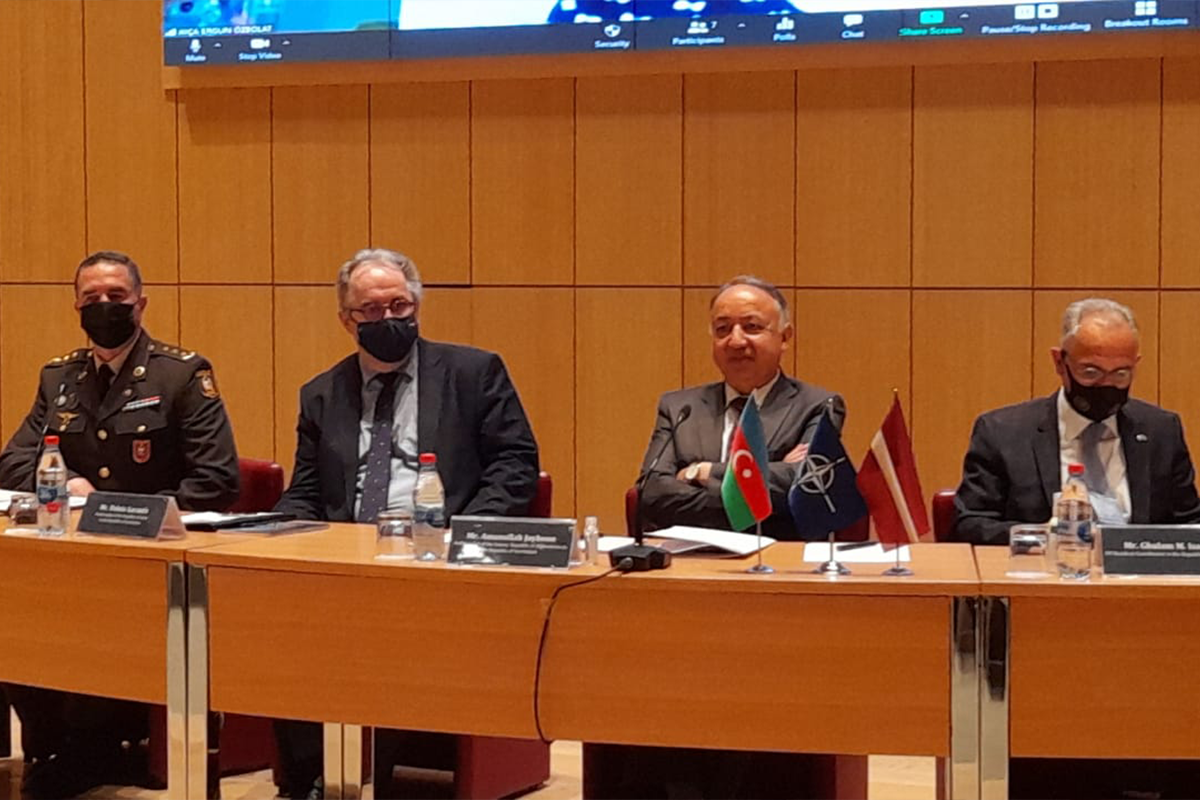 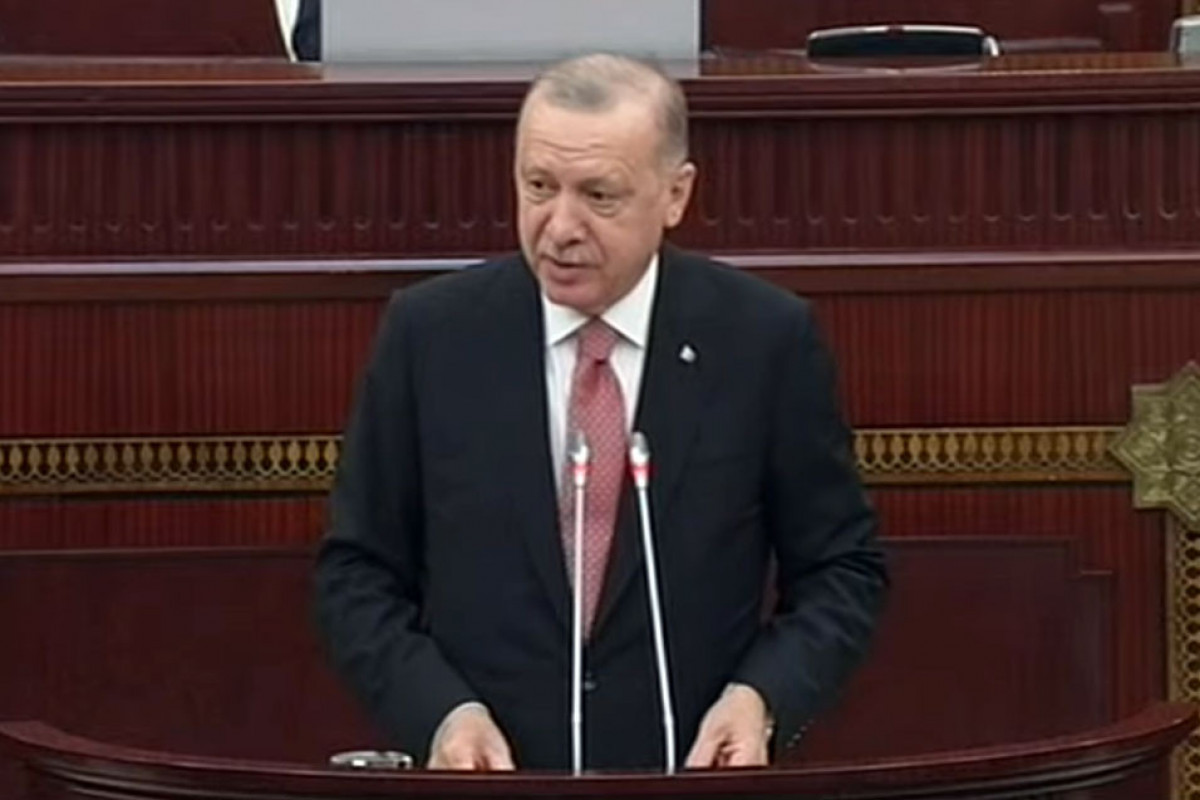