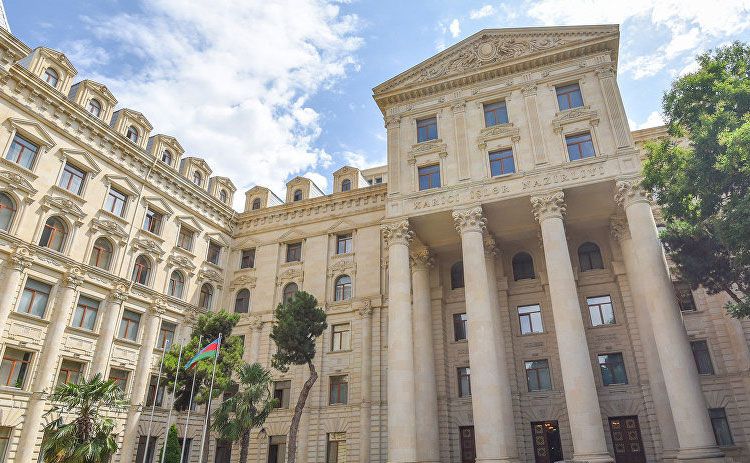 On September 21, 2020, the Armenian armed forces launched another provocation in the direction of the Tovuz region of Azerbaijan on the Armenian-Azerbaijani international border. As a result, a serviceman of the Azerbaijan Army Mammadov Elshan Ali oglu was killed by the enemy shot, the Press Service Department of the Ministry of Foreign Affairs of the Republic of Azerbaijan told APA.

The military-political leadership of Armenia bears all the responsibility for this bloody crime committed by the enemy forces on the Armenia-Azerbaijan border.

May God bless the soul of our Martyr who died for the sovereignty and territorial integrity of our state, protecting the internationally recognized borders of Azerbaijan!