Azerbaijani MFA: During 2019 intensive negotiations continued between Azerbaijan and EU on draft of new bilateral agreement 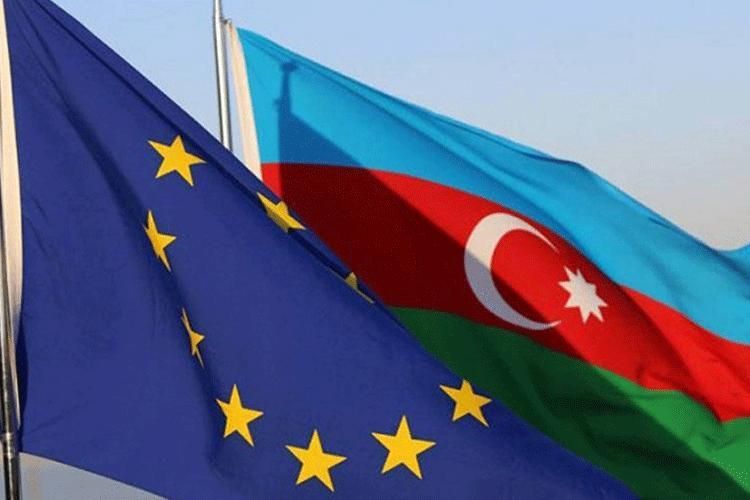 "During 2019 the intensive negotiations continued between Azerbaijan and the European Union on the draft of a new bilateral agreement", reflected in the Press release of the Ministry of Foreign Affairs of the Republic of Azerbaijan on the results of the year of 2019, APA reports.

"On February 19, a high-level Transport dialogue between Azerbaijan and the EU was held in Baku; the EU has a high-level dialogue in the field of transport with only seven countries in the world. At the EU-Azerbaijan Security Dialogue meeting held on December 19, the sides exchanged views on important political and security issues of mutual interest, including conflict resolution and crisis management, regional and international security threats and challenges, and discussed practical cooperation opportunities. The EU side has reaffirmed the support of the EU officials for Azerbaijan's territorial integrity, independence and sovereignty", noted in the press release.