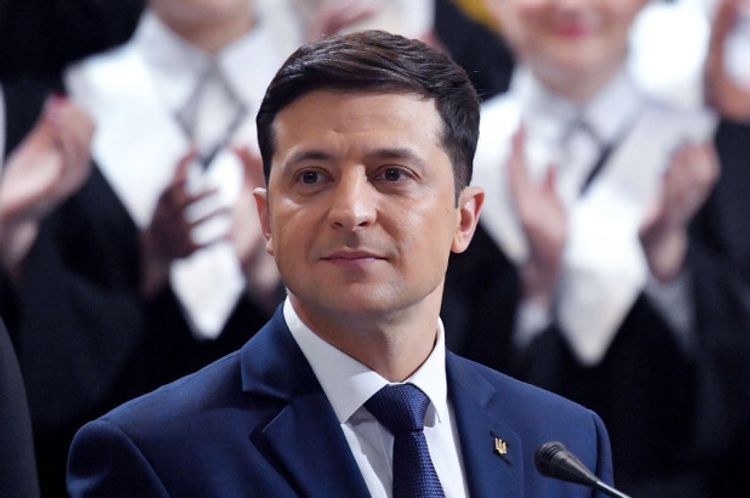 The President of the Republic of Azerbaijan Ilham Aliyev has extended condolences to the President of Ukraine Volodymyr Zelensky over the casualties due to the fire broke out in a college of Odessa city, APA reports.

I was deeply saddened by the news of the loss of life caused by fire in a college in the city of Odessa.

It is due to that tragedy that on behalf of the people of Azerbaijan and on my personal behalf I offer heartfelt condolences to you, the families of the victims and the Ukrainian people and wish speedy recovery to the injured."

Note that a fire broke out on the third floor of a six-storey building of Odesa College of Economics, Law, Hotel and Restaurant Business early on December 4. As a result of the fire 2 people has lost their lives.