Azerbaijani President: Lack of practical pressure on aggressor is also one of the reasons the conflict lasts so long 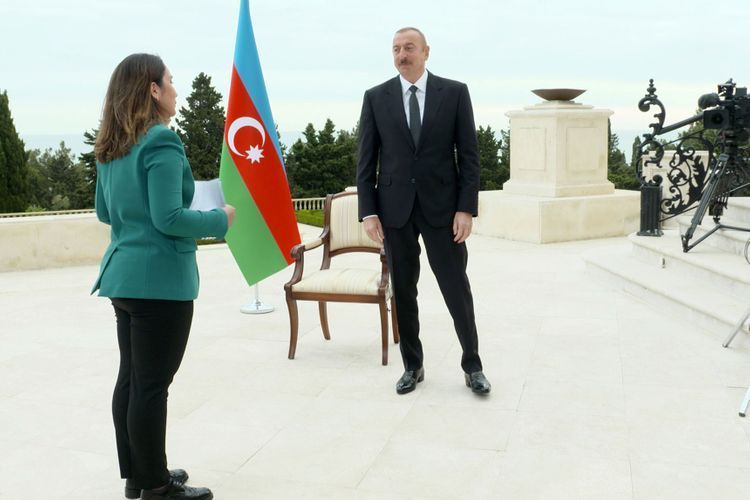 "From point of view of international law norms and decisions and resolutions of international organizations, we have very broad support," President of the Republic of Azerbaijan Ilham Aliyev said in an interview to Al Jazeera TV channel, APA reports.

"As I already mentioned UN Security Council resolutions which is resolutions of the highest international body adopted resolutions asking Armenia or demanding Armenia to withdraw their troops. The General Assembly of United Nations did the same, other international organizations, like Organization of Islamic Cooperation, Non-Aligned Movement, European Parliament and others did the same but it is not enough, so we have a legal framework for the resolution. But there is not enough practical pressure on aggressor and here we see the contradiction between international law, and what is happening in reality. So, such an open ignorance of the norms and principles of international law by Armenia, should be a good indicator that international law doesn’t work, or it works selectively. In some cases, as you know, Security Council resolutions are being implemented within days, if not hours, but in our case it is on paper for so many years. So, lack of practical pressure on aggressor is also one of the reasons the conflict lasts so long," said Azerbaijani President 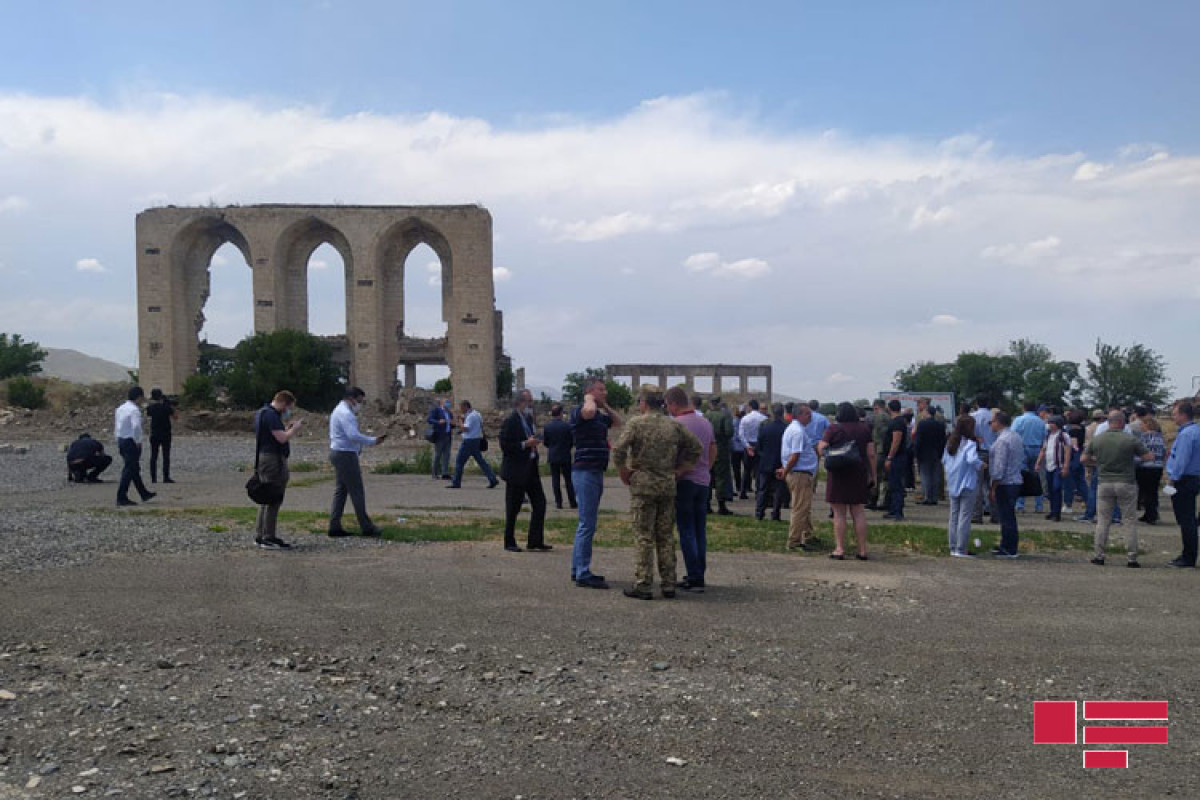 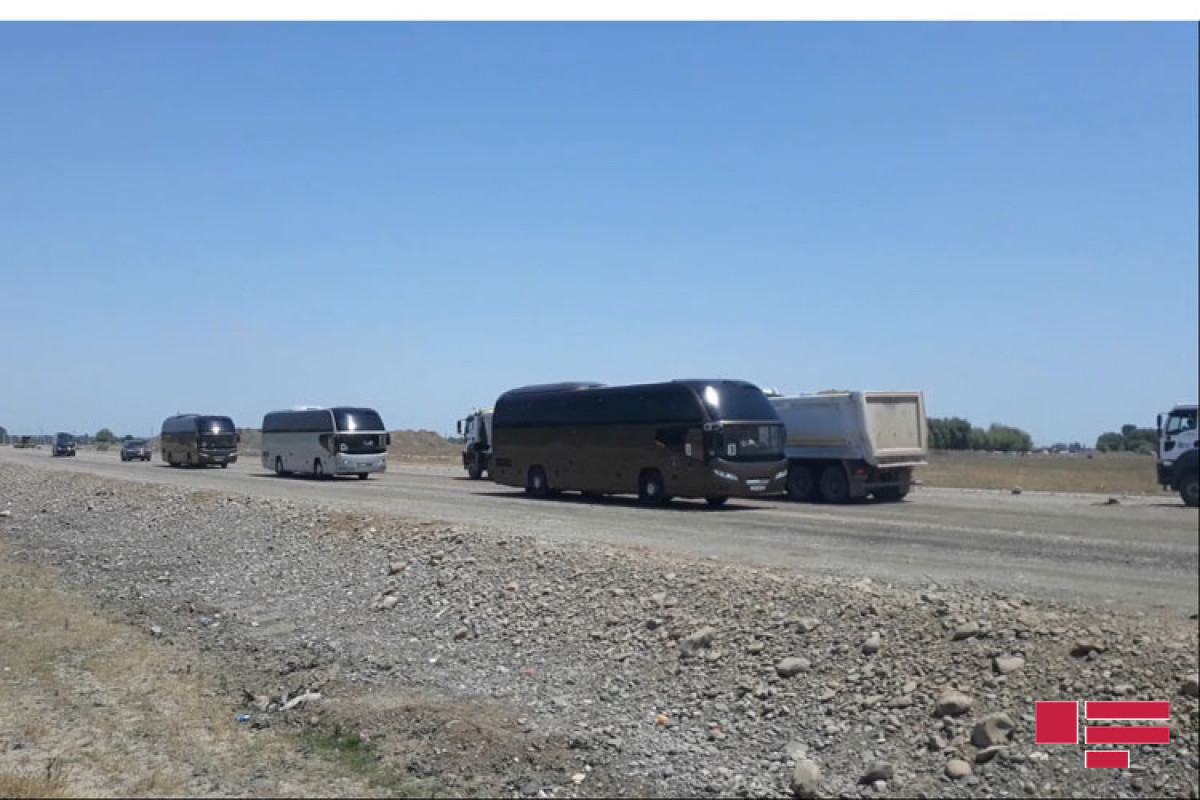 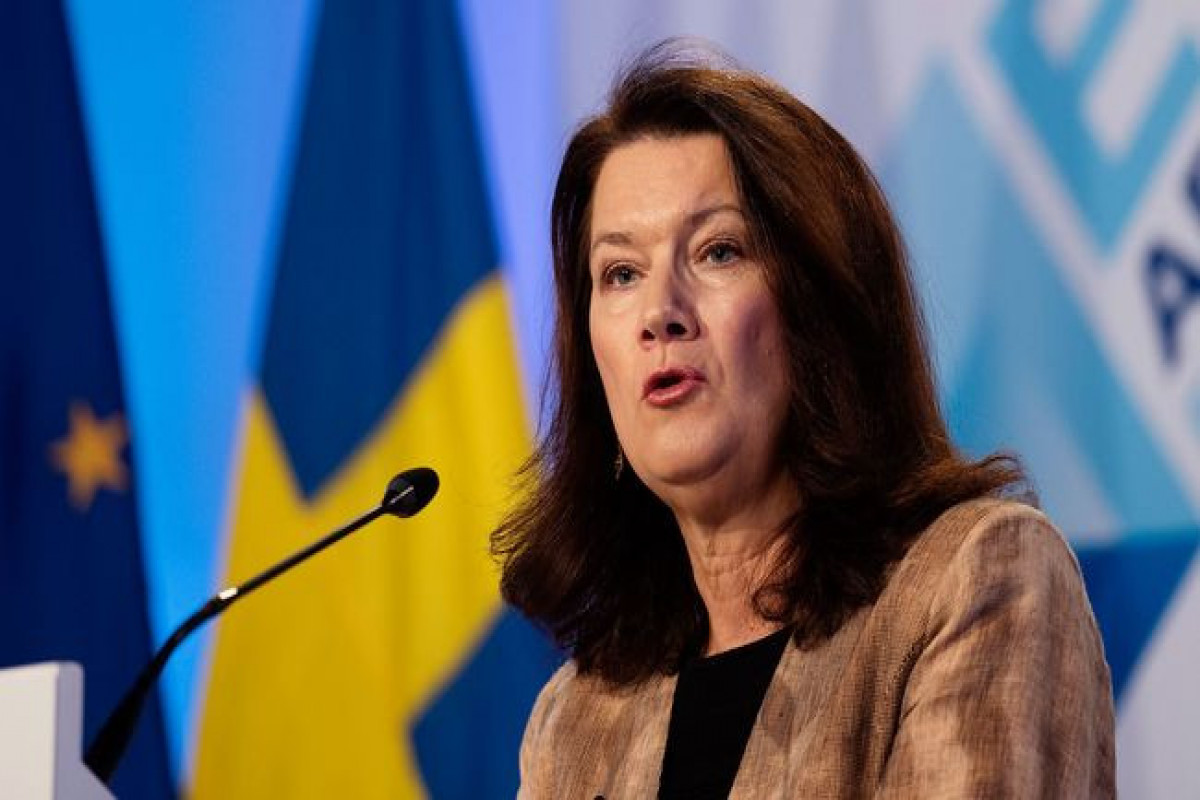 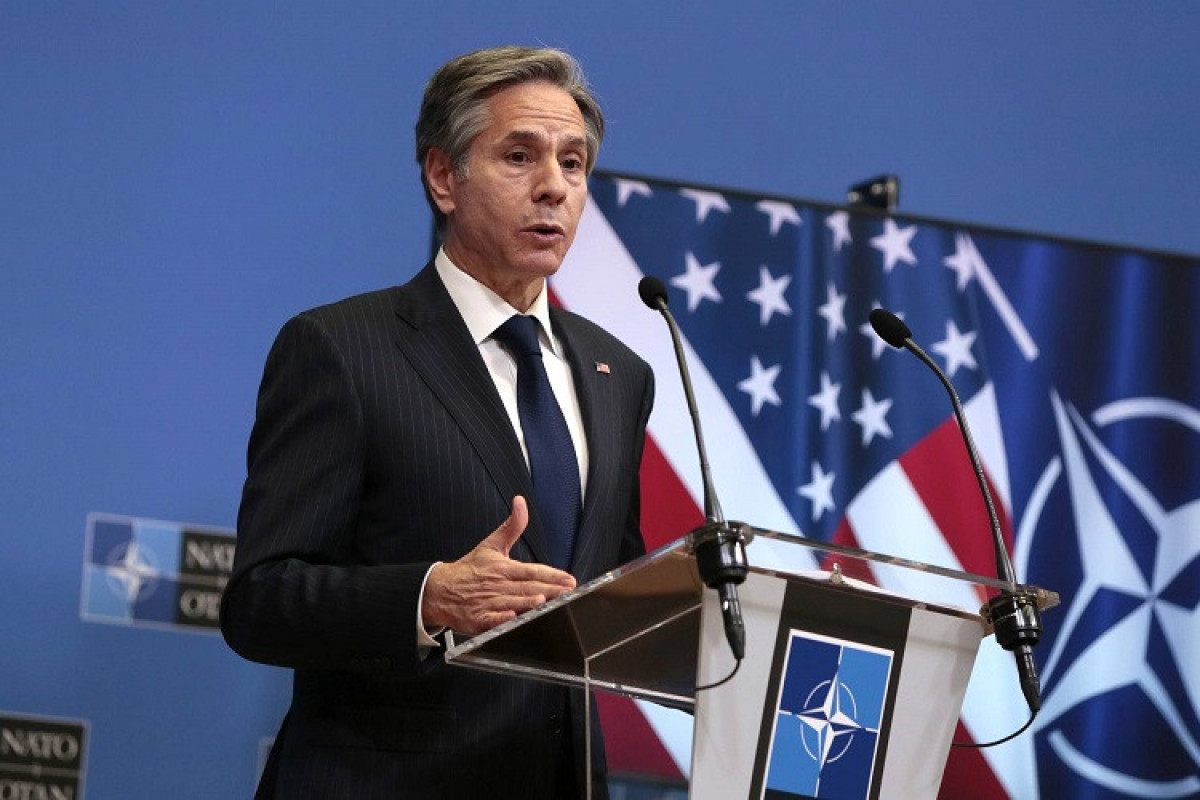