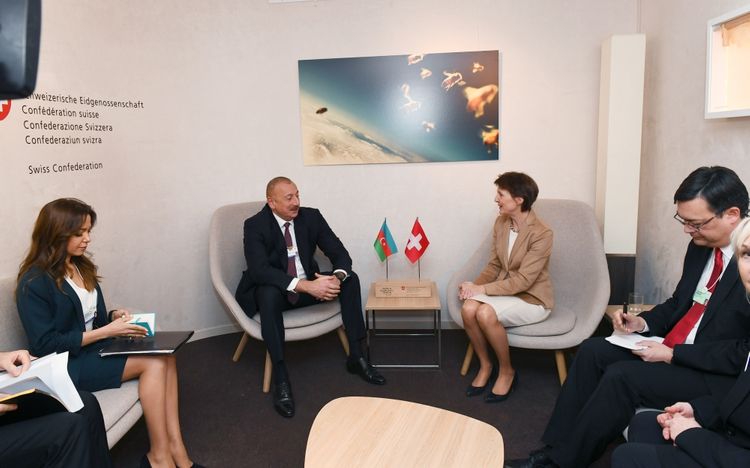 The sides discussed bilateral relations between the two countries. They exchanged views on Azerbaijan's experience during its chairmanship in the UN Security Council. Azerbaijan's role in ensuring Europe's energy security, as well as regional security was also emphasized at the meeting. Pointing to the economic ties between Azerbaijan and Switzerland, the sides hailed the development of this relationship. 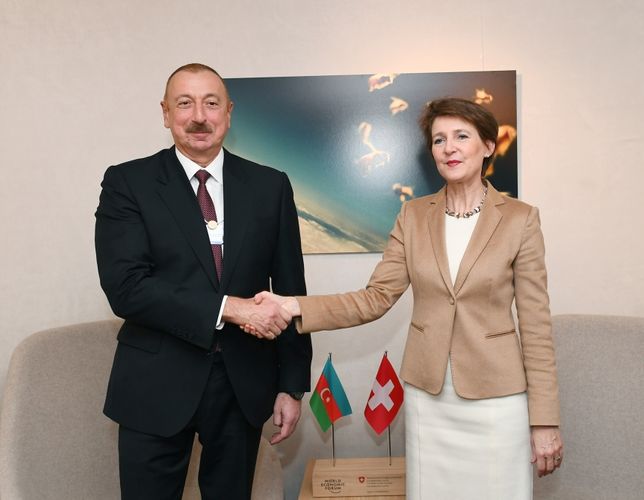