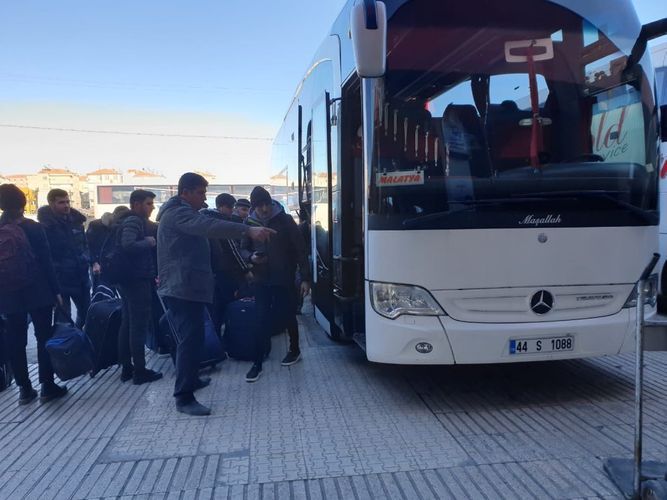 Azerbaijani students, studying in quake-hit Turkish region, have been sent off to Nakhchivan, APA reports citing Twitter account of the Azerbaijan Embassy to Turkey.

“The first bus, carrying our students, has left for Nakhchivan from Elazig. Our students, studying in Malatya have also been sent to homeland safely”, noted in the post.

Note that President of the Republic of Azerbaijan Ilham Aliyev has instructed the relevant authorities to evacuate the Azerbaijani students from the area affected by the earthquake in Turkey.

Azerbaijani Embassy to Turkey stated that two buses have been allocated for evacuation of the students from Elazig and Malatya. Later the students will be brought to Baku by plane. 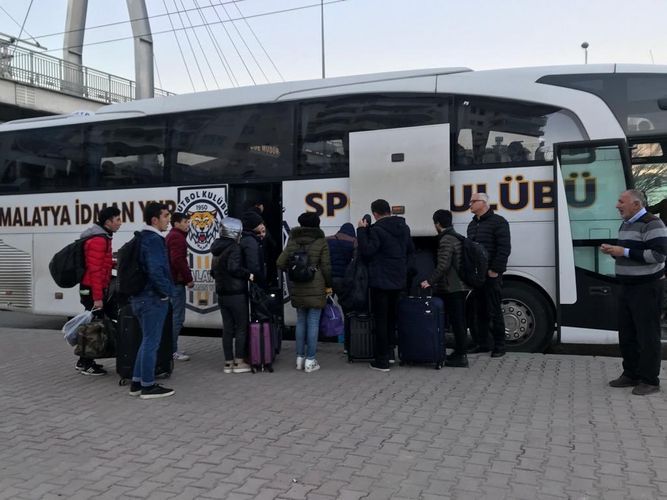