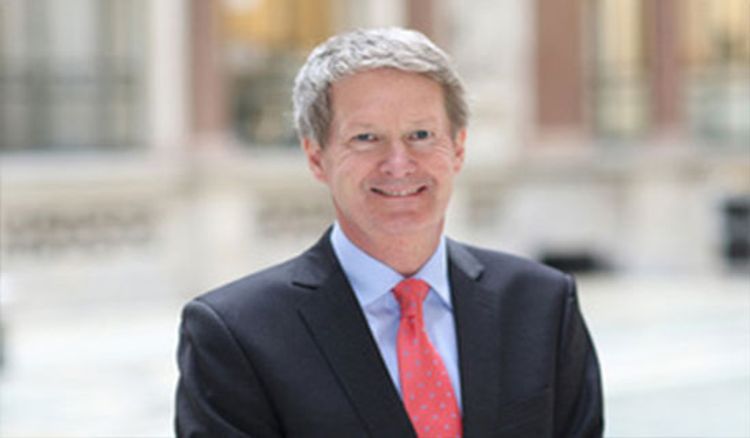 The diplomat stated that according to initial results, Conservatives Party has occupied seats, which they did not get before.

While answering questions on Brexit process on the case of victory of Conservative Party, James Sharp noted the party has organized its election campaign with motto of “get Brexit done”: “If they get majority of seats in the Parliament, Great Britain will leave the European Union until January 31. Certainly, Parliament should also support Brexit Agreement. If Conservatives win, the Agreement will be passed by the Parliament”.

While asked on Parliamentary elections to be held in Azerbaijan, the Ambassador stated that Parliamentary systems of Azerbaijan and Great Britain are very different and parallel comparison between them will not be correct: “We hope to see open, independent and fair elections in Azerbaijan”. 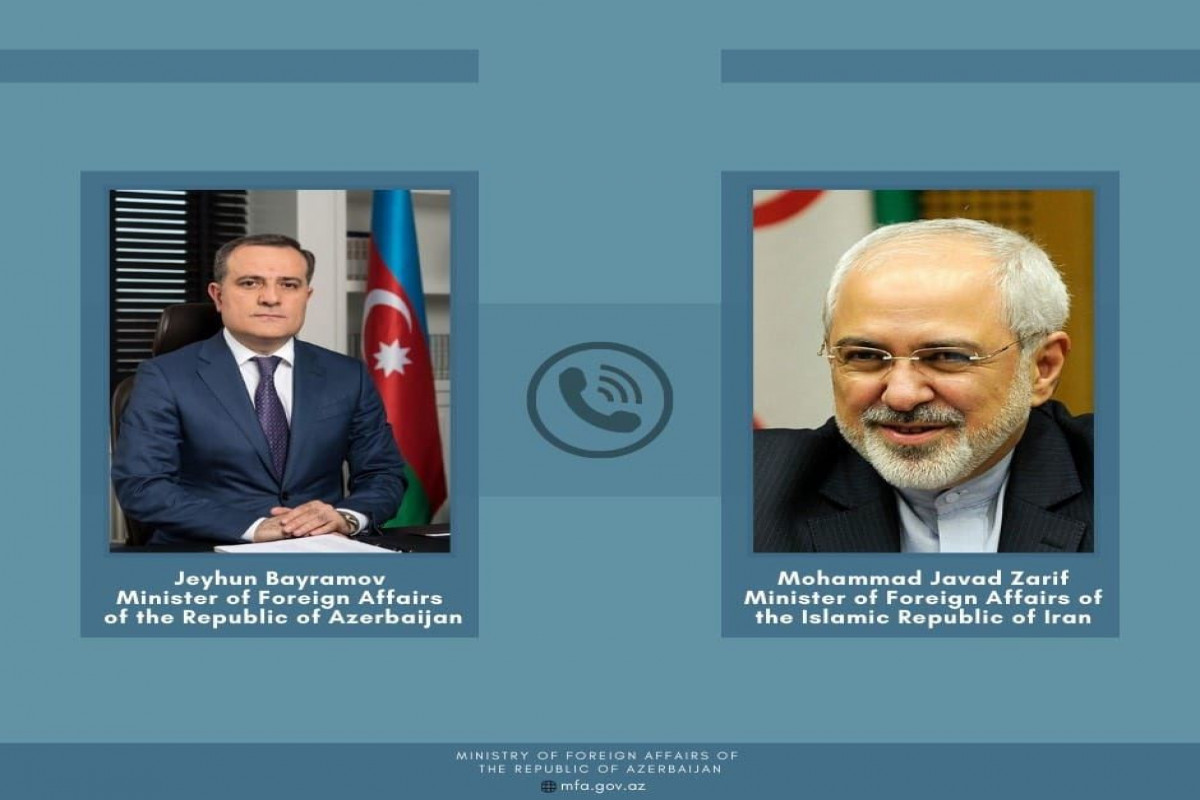 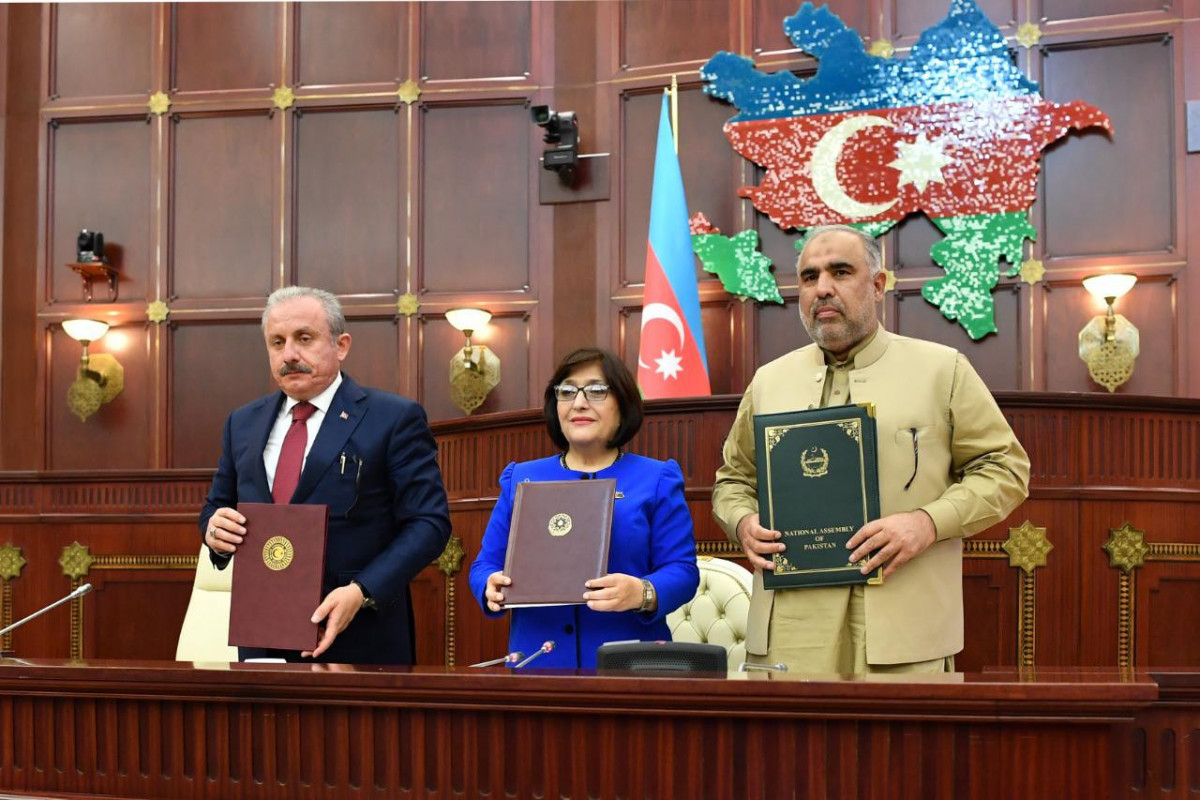 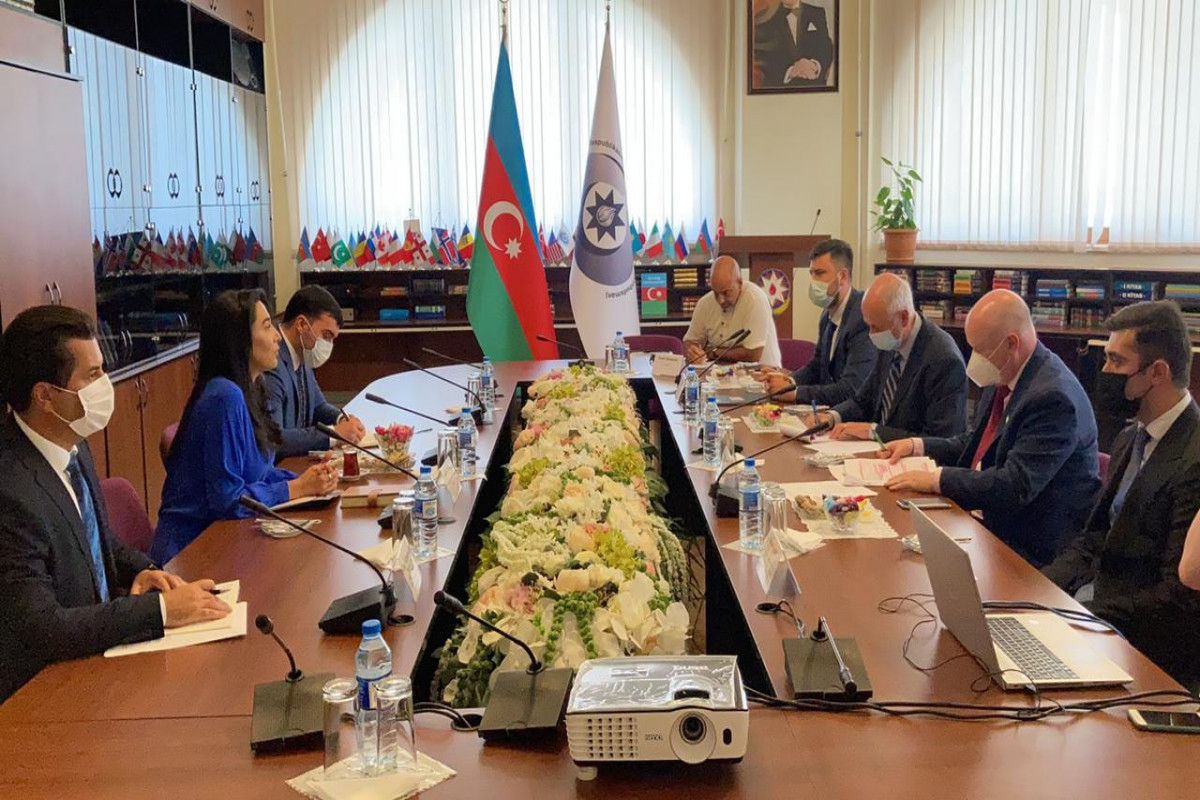