British MP: “Shelling of civilians and civilian infrastructure by Armenia is another act of military aggression against Azerbaijan” 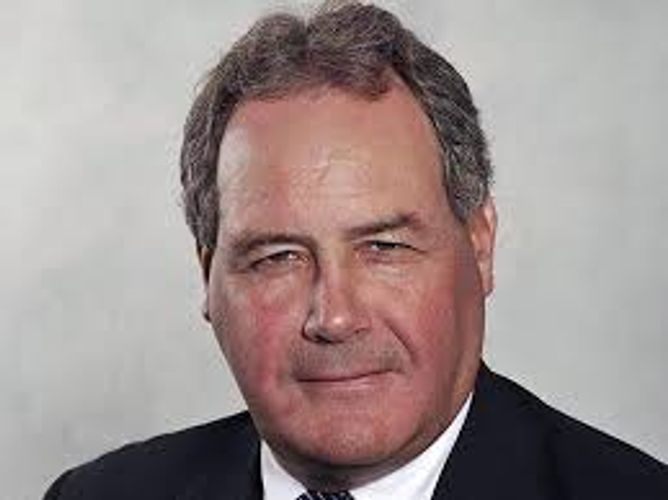 Bob Blackman, chairman of the UK-Azerbaijan Interparliamentary Friendship Group (UAIFG) and a member of the House of Commons of British Parliament has sent a letter to Azerbaijani President Ilham Aliyev, APA reports.

“His Excellency Mr Ilham Aliyev, President of the Republic of Azerbaijan

I write in the wake of the recent armed aggression of Armenia against Azerbaijan.

I was deeply saddened to read that at 06:00 hours, on 27 September 2020, the armed forces of Armenia blatantly violated the ceasefire regime and, using large-calibre weapons, mortar launchers and artillery have launched an intensive attack on the positions of the armed forces of Azerbaijan.

I would like to take this opportunity to offer my support any sympathies after reading the reports of military servicemen who I note are now undertaking necessary counter-offensive measures to prevent Armenia's another military aggression and ensure the security of the civilian population.

I would also like to express my sincere sympathy with the civilians who tragically lost their lives and who were injured in the villages of Qapanli of Tartar district, Chiragli and Orta Garvand of Aghdam district, Alkhanli and Shukurbayli of Fuzuli district and Jojuq Marjanly of Jabrayil district and my horror at the pictures of the extensive damage has been inflicted on many homes and civilian infrastructure.

The bombardment of densely populated civilian areas and installations situated along the front line by Armenia's armed forces has clearly been deliberate and targeted.

I have noted that the armed forces of Armenia continue with their bombardment of residential areas along the frontline.

It is clear that Armenia's deliberate targeting of residential areas and civilians is a gross violation of the international humanitarian law, including the Geneva Convention of 1949. Targeting the civilian population is a tactic incorporated in the combat training of Armenia’s armed forces, and the Khojaly genocide perpetrated in February 1992 has been a vivid testimony to that.

According to international law, the Armenian strikes against the positions of Azerbaijan's army, against the civilians and civilian infrastructure, with the use of large-calibre weapons, are yet another military aggression and an act of the use of force against Azerbaijan.

I note that Azerbaijan has issued repeated warnings to the international community that Armenia has been preparing for a new act of aggression and is actively preparing for war.

Azerbaijan has repeatedly stated that Armenia's ongoing military aggression against Azerbaijan and the presence of the armed forces of Armenia in Azerbaijan's occupied territories have remained a significant threat to regional peace and security.

With the General Debate at the UN General Assembly's 75th Session underway and the world fighting the COVID-19 pandemic, Armenia's political-military leadership has resorted to another military adventure and a provocation. By doing so, Armenia’s leadership demonstrated once again a flagrant disregard for the international law, the UN Charter, and the international community.

The responsibility for the present situation and future developments lie squarely with Armenia's political-military leadership.

We look forward to the entire region of Nagorno-Karabakh being restored to Azerbaijan as is agreed by the international community and the opportunity for the displaced persons to return to their homes if they so wish and can do so in safety and security.

I and the All-Party Parliamentary Group for Azerbaijan remain at your disposal and we will continue to raise awareness in parliament."