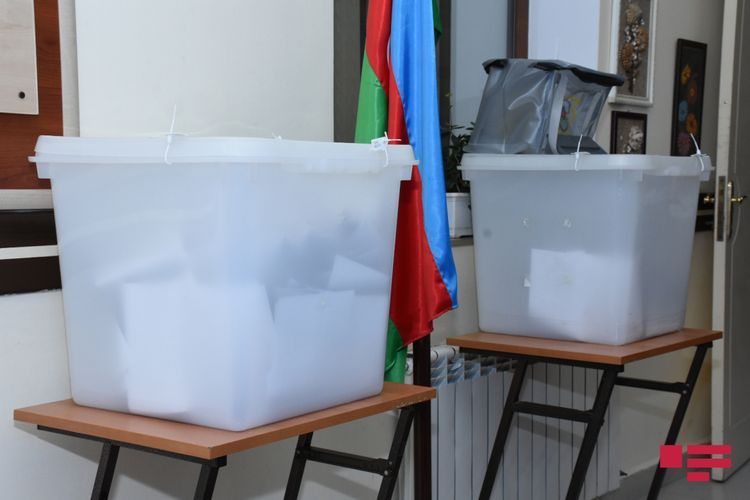 On January 14, international observers group, led by Deputy Director of the International Institute for Monitoring Democracy Development, Parliamentarianism and Suffrage Protection of Citizens of the Interparliamentary Assembly of Member Nations of the Commonwealth of Independent States (IPA CIS IIMDD) Ekaterina Goloulina and consisted of employees of the Institution, has started observation of election campaign process on the early parliamentary elections in Baku, Azerbaijan’s Parliament told APA.

CIS IPA members have asked several questions, in their turns, on amendments made to the Election Code of the Republic of Azerbaijan after 2016 and conduction of pre-election promotion to start from January 17, 2020. Meeting participants have held an exchange of opinions on the increasing activity of internet use of political parties and independent candidates for pre-election promotions.