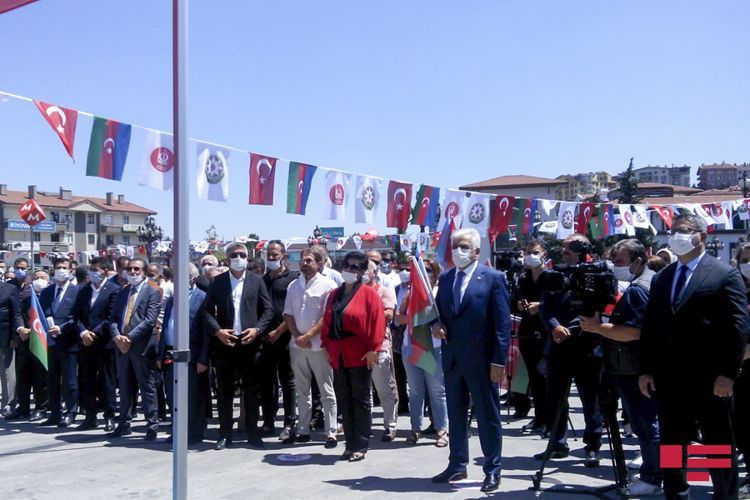 The campaign has been held in Turkey’s capital city of Ankara in order to protest against Armenia’s military provocation and to support Azerbaijan’s Armed Forces, APA’s local bureau reports.

Today, the chairman of Kecioren Municipality in Ankara Turgut Altınok made a speech at the campaign held under the slogan of “We are the members of the Azerbaijan Turkic army”.

He said they are condemning Armenia’s attacks.

The head of the Turkey-Azerbaijan inter-parliamentary friendship group Samil Ayrım criticized the loyal stance of the international organizations regarding the Nagorno Garabagh conflict.

Azerbaijan’s ambassador to Turkey Khazar Ibrahim reminding that July 23 marks the 27th anniversary of occupation of Agdam by the Armenian armed forces said Turkey’s position regarding the conflict is unchangeable and principal.

The campaign has been attended by members of Kecioren Municipality, the Azerbaijanis living in Ankara, and the city residents. 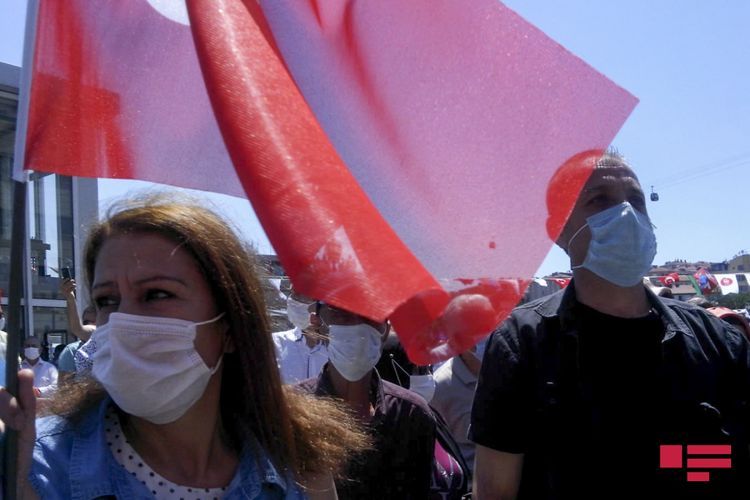 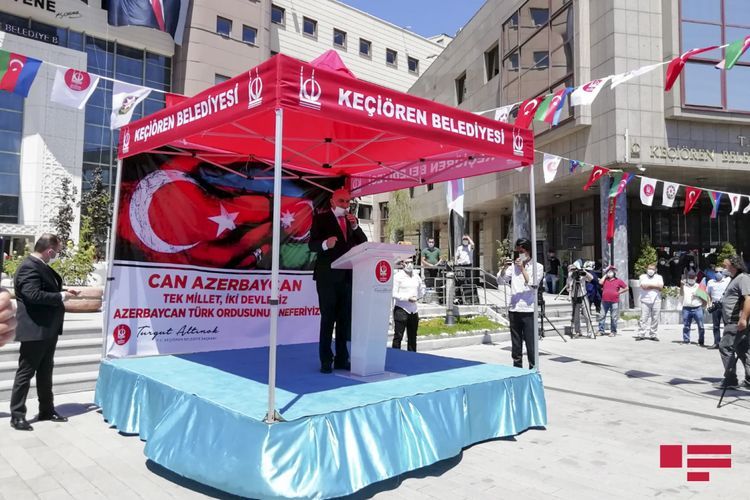 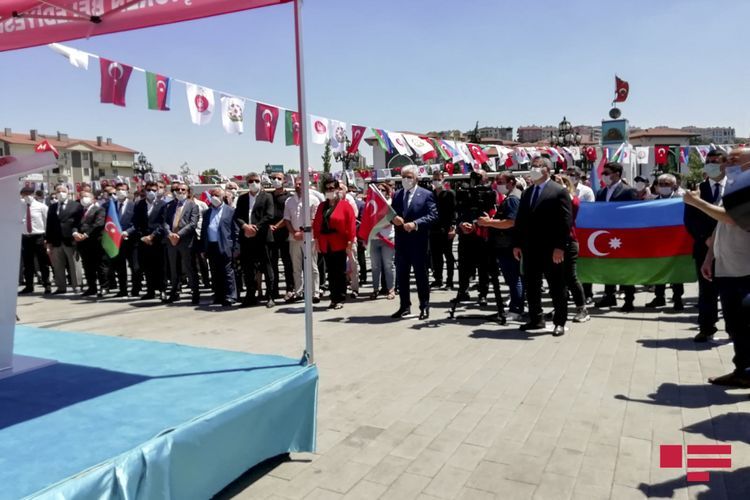