Cavusoglu: “Turkey will stand by Azerbaijan after now too” 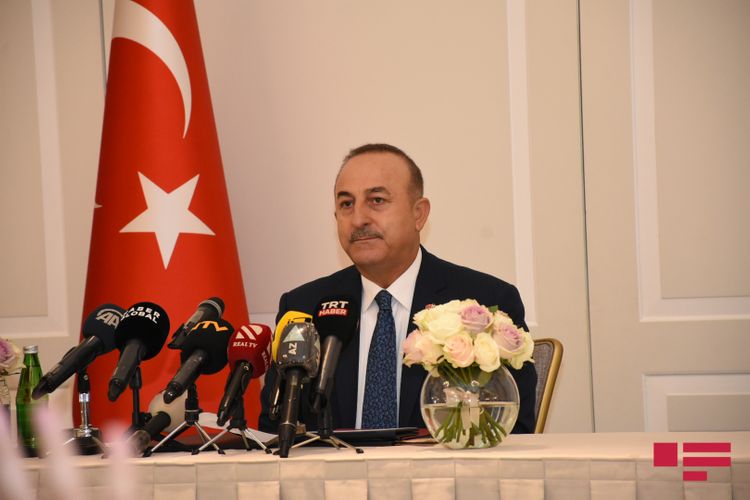 Cavusoglu said that the OSCE Minsk group also should draw conclusions from the processes: “Co-chair of Minsk group France takes unilateral position, even after ceasefire it does not demonstrate neutrality. Despite France’s unilateral position, President Ilham Aliyev supported to ceasefire initiative too. However, even after the latest agreement France supports Armenia, even blames Turkey. In the process after now, no country should try to disrupt the process by supporting unjust Armenia.”