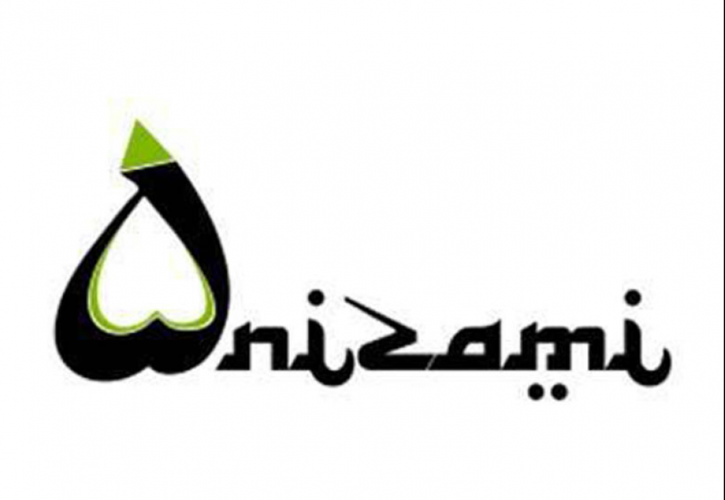 The letter has been addressed to the G20, IMF, Regional Development Banks, and National governments and reads:

"We write to call for urgent action to address the global education emergency triggered by COVID-19. With over 1 billion children still out of school because of the lockdown, there is now a real and present danger that the public health crisis will create a COVID generation who lose out on schooling and whose opportunities are permanently damaged. While the more fortunate have had access to alternatives, the world’s poorest children have been locked out of learning, denied internet access, and with the loss of free school meals - once a lifeline for 300 million boys and girls - hunger has grown.

An immediate concern, as we bring the lockdown to an end, is the fate of an estimated 30 million children who according to UNESCO may never return to school. For these, the world’s least advantaged children, education is often the only escape from poverty - a route that is in danger of closing. Many of these children are adolescent girls for whom being in school is the best defence against forced marriage and the best hope for a life of expanded opportunity.

Many more are young children who risk being forced into exploitative and dangerous labour. And because education is linked to progress in virtually every area of human development - from child survival to maternal health, gender equality, job creation and inclusive economic growth - the education emergency will undermine the prospects for achieving all our 2030 Sustainable Development Goals and potentially set back progress on gender equity by years. According to the World Bank the long-term economic cost of lost schooling could be as much as $10 trillion in lost productive output."