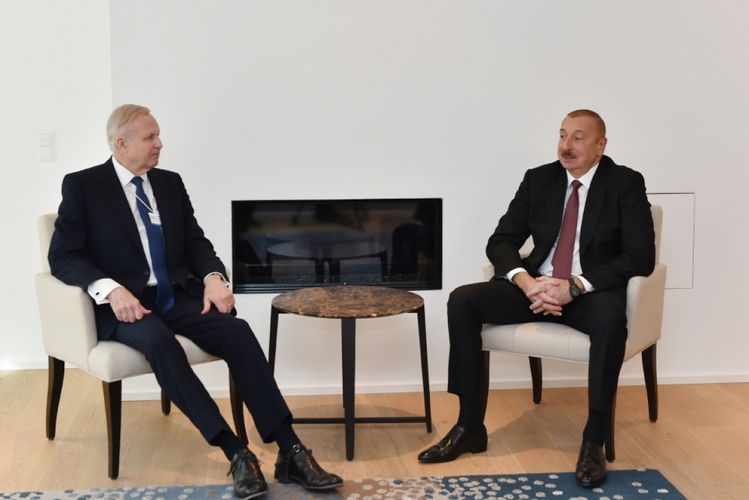 At the meeting it was noted that the TANAP project is already in operation and TAP will be ready by the end of this year.

During the conversation, discussions were held on the new project on the next stage of development of the Azeri-Chirag-Guneshli block. President Ilham Aliyev said it was a very important project.

The head of state noted that in February this year Baku will host a meeting of the Advisory Council of the Southern Gas Corridor at the ministerial level.

Robert Dudley said BP is more concerned about protecting the environment in its activities. 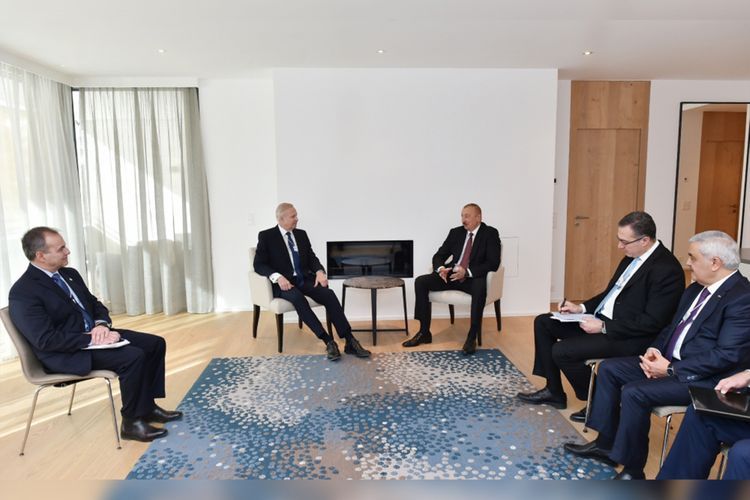