Embassy: Students to be brought to Baku from Nakhchivan by plane - UPDATED 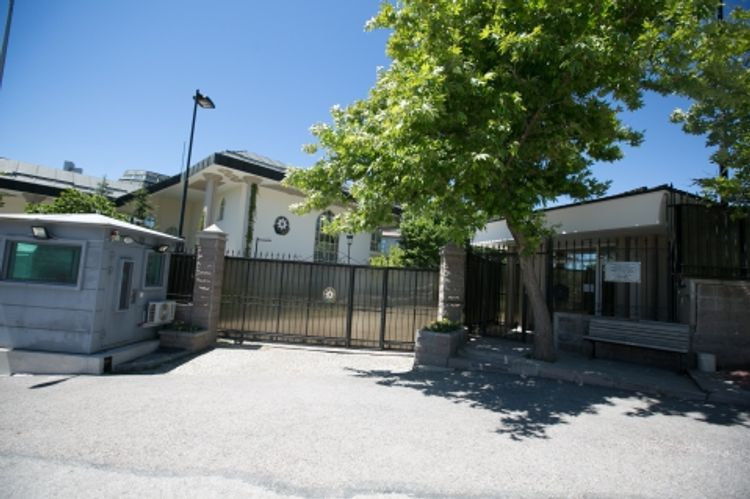 Azerbaijani students, studying in earthquake zone in Turkey, will be taken to Nakhchivan, APA reports citing Twitter account of Azerbaijani Embassy to Turkey.

It is also noted later these students will be brought to Baku from Nakhchivan by plane.

“Evacuation of Azerbaijani students, studying in earthquake zone in Turkey, has been started in accordance with the instruction of the President of the Republic of Azerbaijan Ilham Aliyev, APA’s local bureau reports citing Second Secretary of the Azerbaijani Embassy to Turkey Murshud Mammadov.

According to him, students, who are Azerbaijani citizens and studying in Elazig and Malatya have been informed and buses have been allocated for their evacuation.

M. Mammadov stated that not only students, but also other Azerbaijani citizens, living in the earthquake zone, will be able to use these buses: “At the moment one of the buses is approaching to Elazig. Students will be taken from Malatya and Elazig to Nakhchivan. Azerbaijani citizens, who have document problems, will be assisted by Consulate General in Kars.”